Welcome to StemRules.com, your platform for STEM business, career, education news and information.
Look around and let us know what you think.We will be tweaking the site.
Page 13 of 13 Prev Next 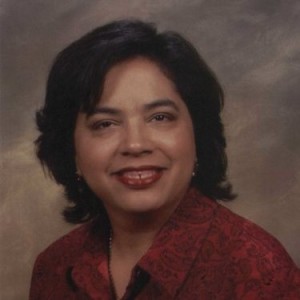 Santos was hired as Senior Director, Projects for NBCUniversal in Orlando, Florida, in January 2016, and it was a return to her former employer.

The holder of an MBA from Rollins College – Crummer Graduate School of Business, and a BS in Systems Engineering from the United States Naval Academy, had just completed 11 years working as a Vice President in Corporate Risk Management at Parsons Corporation. It is one the globe’s largest engineering and construction companies.

Prior to Parsons, for nine years, Santos had been Director of Risk Management at NBC Universal/Vivendi Universal/Universal Studios Inc.’s theme parks. She also worked for five years as a Senior Project Engineer at Walt Disney Imagineering.

Santos was also a Lt. Commander-in-Chief with the US Navy for five years.