Welcome to StemRules.com, your platform for STEM business, career, education news and information.
Look around and let us know what you think.We will be tweaking the site.
Page 9 of 9 Prev Next 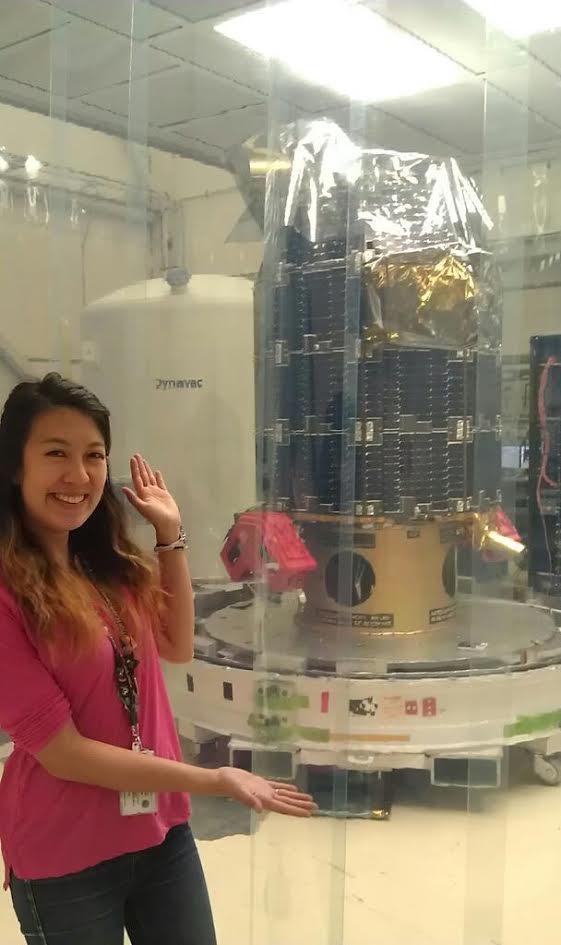 Vanessa Kuroda has come a long way since her university days as one of the Fly Girls, a campus Hip-Hop team, and her internships at the Jet Propulsion Lab, Raytheon Space and Airborne Systems, and Northrop Grumman Mission Systems.

Today she is a Spacecraft / Satellite Communications Engineer at the NASA Ames Research Center. There, Kuroda says, she works on every aspect of communications systems for spacecraft. The goal is to ensure that they communicate to-and-from the Earth or other spacecraft. To do so, her portfolio includes mission design, signal strength analysis, hardware test, and operations.

The things she does includes being Communications Subsystem Lead for the NASA BioSentinel 6U CubeSat Mission, and helping to build, integrate, test, and operate LADEE, the Lunar Atmosphere Dust Environment Explorer.

Giving back, she is a Communications Officer for NASA Ames’ Women’s Influence Network, and an organizer for the Ames Early Career Network.

Kuroda earned her Bachelor’s and Master’s Degrees in Electrical Engineering at the University of Southern California.

When not a work, Kuroda is a professional Hip-Hop dancer. “I’ve been dancing all my life, got to dance with the Black Eyed Peas in the Kids’ Choice Awards, and should be getting more professional gigs soon!,” she writes.

Apps: Feedly, an RSS feed, and Happier: Celebrate the Good Around You.

Book: Currently, The Sky Detective: A Memoir – How I Fled Iran and Became a NASA Scientist by Azadeh Tabazadeh, a former NASA Ames scientist.

Social network pages: “I have to say in terms of those, I’m cliché, and the NASA ones are my favorites.”

Movie: “I thought the new Jungle Book was really well done. Other than that, I’ve liked most Marvel movies.”

Musical artist/group/song of the moment/past: Kygo. I’ve had many other favorites in the past.

Twitter feed: Again, all the NASA and space-related ones.