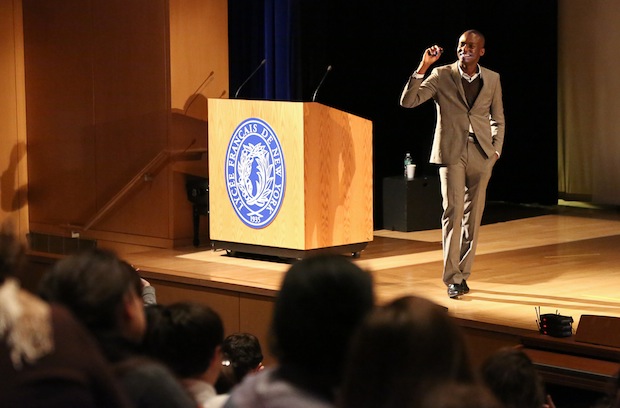 North Carolina Central University Is On a Roll 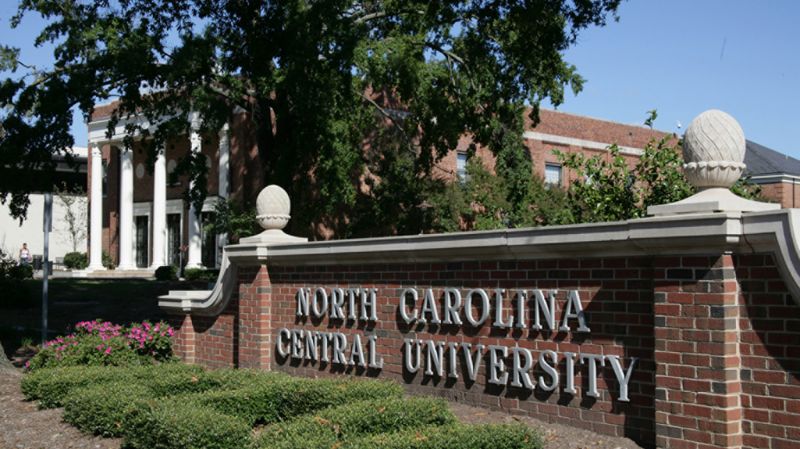 North Carolina Central University (NCCU) has a new reason to be proud of its STEM programs. One of its alumni has received a prestigious honor at MIT.

But that’s not all NCCU can exult about. In 2016, the school’s STEM programs received honors, grants, and recognition that should attract more students. With a record like this, who knows what NCCU STEM will accomplish before year-end?

The school was founded in 1906 in Durham, NC as the nation’s first public liberal arts institution for blacks. NCCU offers bachelors and master’s degrees, a Juris Doctor, and a PhD in Integrated Biosciences.

[Take a virtual tour of NCCU]

For more information on North Carolina Central University and its STEM programs, call 919-530-6100.

An NCCU Star Rises at MIT 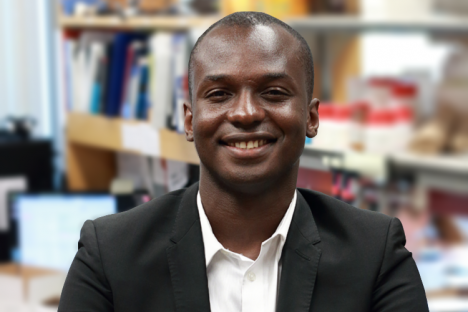 On September 2, the Massachusetts Institute of Technology (MIT) announced that NCCU alumnus, Ibrahim Cissé, was appointed to one of 12 School of Science career development professorships.

MIT News says Cissé, the Class of 1922 Career Development Assistant Professor, “focuses on uncovering the function of transient interactions in subcellular organizations and dynamics, and in gene expression regulation directly in living cells.”

The opening sentence on The Cissé Laboratory (TCL) website is “Welcome to the physics of life . . . at the molecular detail.” The lab’s mission is to use ”physical techniques to capture highly dynamic – weak or transient – biological interactions, with single molecule sensitivity in living cells.”

Cissé joined the MIT physics faculty in January 2014. That year, he also  received a five-year $2.34 million New Innovator Award from the National Institutes of Health to “support the study of transcription with single-molecule resolution in live mammalian cells.”

The native of Niger (pronounced as nee-SZEHR), West Africa received his BS in physics, in the Department of Mathematics and Physics in 2004 from North Carolina Central University. He earned his PhD in Physics from the University of Illinois at Urbana-Champaign in 2009.

Previously, Cissé was a fellow at École Normale Supérieure in Paris and worked at the Transcription Imaging Consortium at the Howard Hughes Medical Institute’s Janelia Farm Research Campus in Virginia.

The annual publication, Soaring Magazine, spotlights the individual accomplishments and activities of the NCCU faculty. The first issue has s many STEM-related features. Keyword: STEM

HBCU Digest presented NCCU with the 2016 HBCU of the Year award recognizing achievement among the nation’s 111 HBCUs. 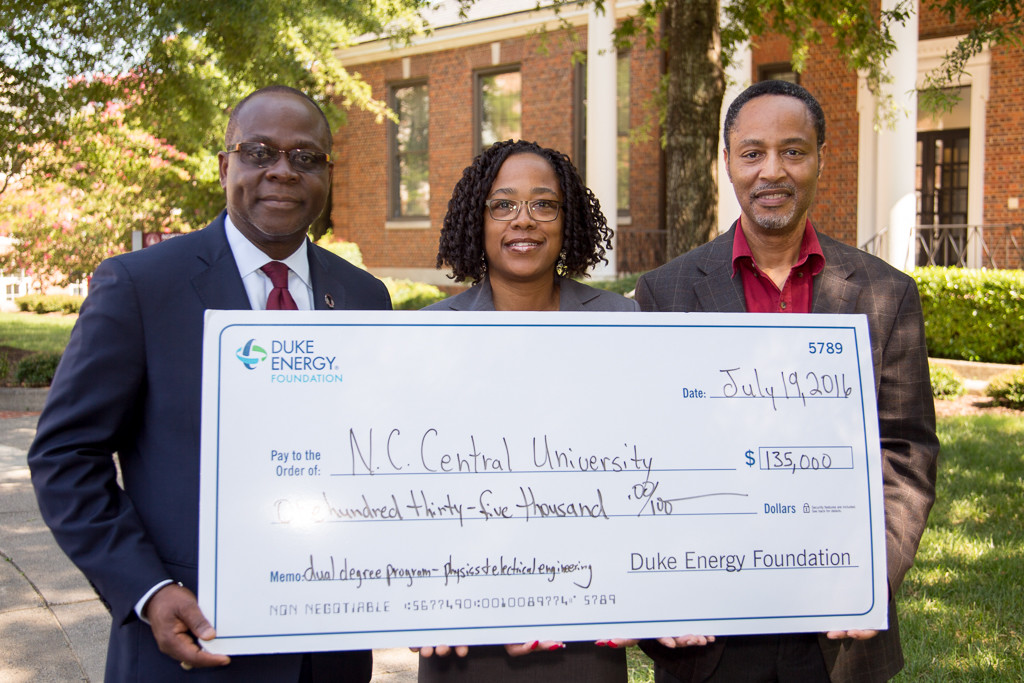 The NCCU press release says that the “Duke Energy Scholars” will enter the NCSU electrical engineering program, to design, produce, test, and supervise electrical equipment for Research Triangle Park companies, throughout the state, and elsewhere. 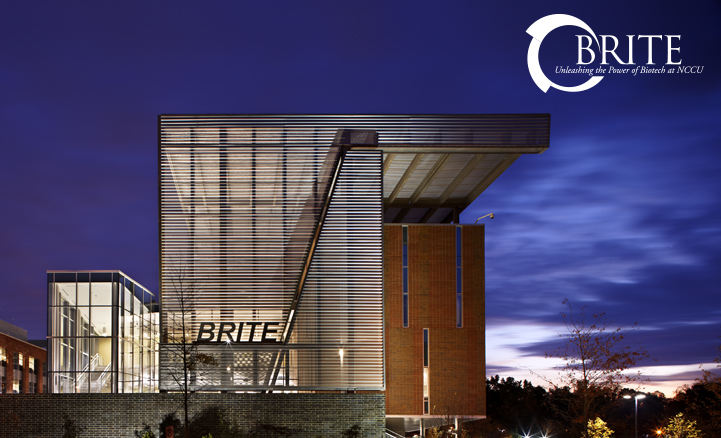 The Biomanufacturing Research Institute and Technology Enterprise (BRITE), which collaborates with pharmacy and biotech companies in Research Triangle Park, received a $185,000 grant from the Golden Leaf Foundation. The nonprofit is devoted to the economic well-being of North Carolinians, and strengthens the state’s economy through diverse grantsmaking.

BRITE focuses on research in drug discovery and manufacturing technology. The grant will be used to “provide STEM- based opportunities for students and teachers in three rural counties of North Carolina.” 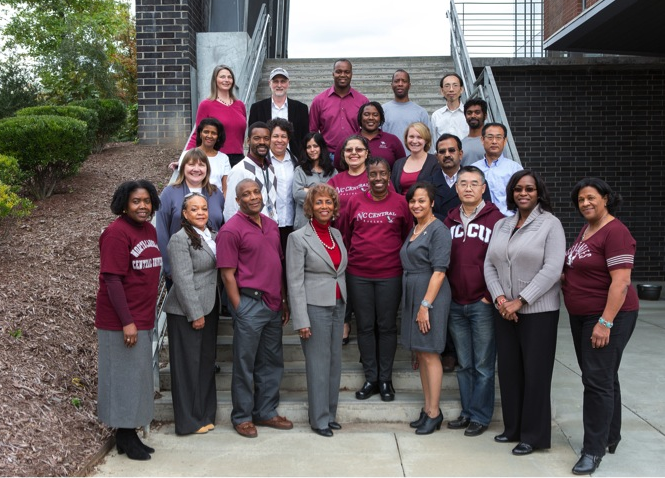 In July 2016, NCCU School of Law and the University’s Department of Biological and Biomedical Science and Department of Chemistry and Biochemistry announced their collaboration to create a “3-3 Program.” Admitted students can complete their undergraduate and law school degrees in six years instead of the traditional seven

The U.S. Department of Agriculture awarded NCCU a $150,000 research grant to use geographic information systems to pinpoint the state’s “food deserts” and “food swamps.”

The award is part of a three-year, $417,942 grant that funds research by the NCCU Department of Environmental, Earth and Geospatial Sciences to identify communities where residents lack access to healthy food. NCCU’s Associate Professor Chris McGinn and Assistant Professor Timothy Mulrooney head the project. 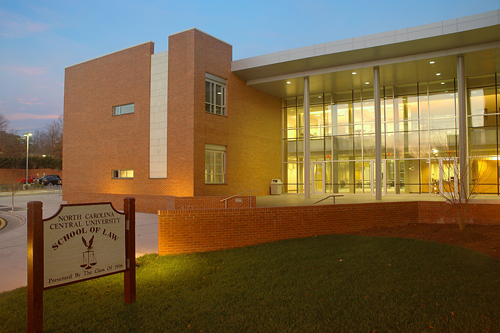 BestMastersDegrees.com says that the NCCU online master’s degree in library science is ranked among the top three most affordable programs. NCCU is third out of the 30 programs, behind Valdosta State University and No. 1, Texas A&M University. 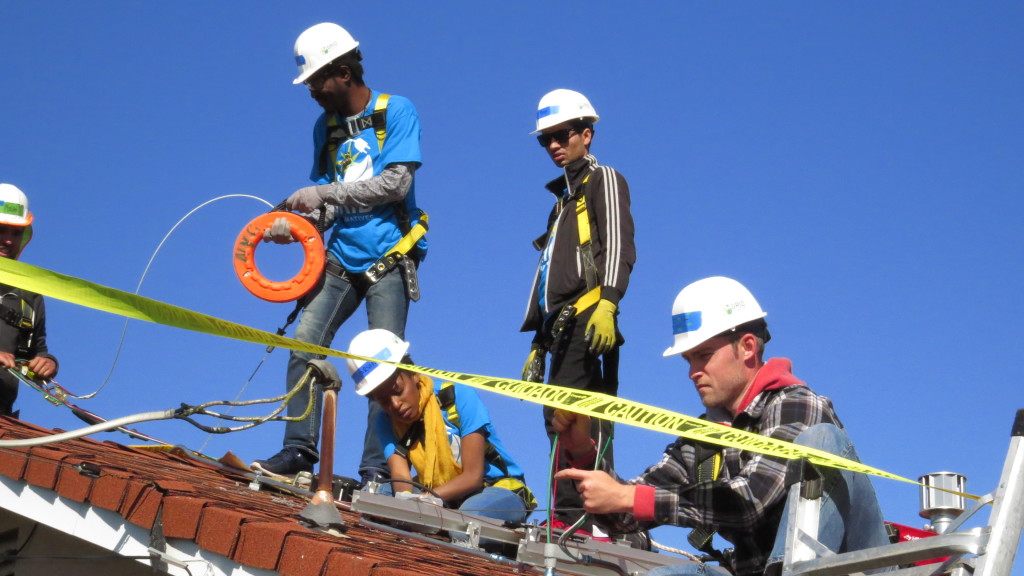 During March, NCCU was the only HBCU, among 10 universities, to participate in a program where Department of Environmental, Earth and Geospatial Sciences students volunteered to install solar panels in Sacramento, CA’s low-income communities.

The program was created by Grid Alternatives. The nonprofit’s philosophy is that “a successful transition to clean, renewable energy needs to include everyone.” 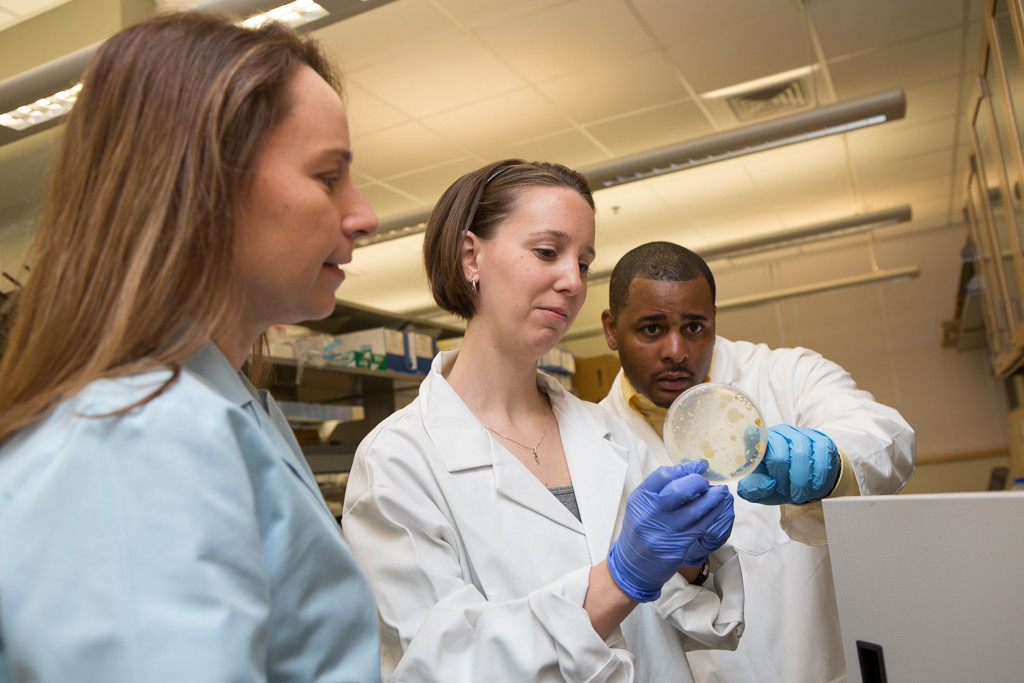 They have “found that antiperspirant and deodorant can significantly influence both the type and quantity of bacterial life found in the “microbiome” of the human armpit.”