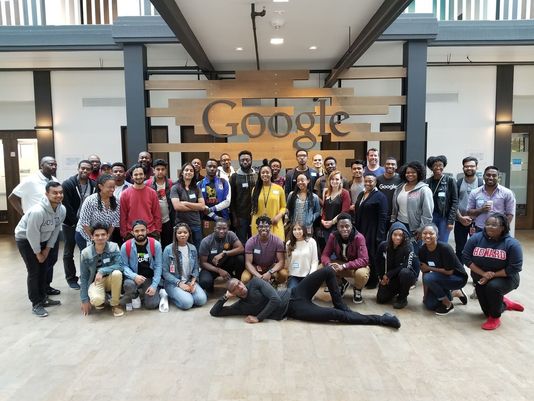 Above, HBCU and HSI students in the Google Tech Exchange Program 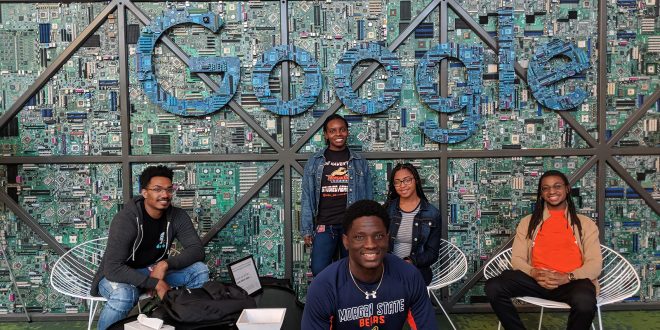 The Morgan State University (MSU) quintet, above, and 60 other students are in Google’s Tech Exchange Program. It selected rising juniors and seniors from seven Historically Black Colleges and Universities (HBCUs), and from four Hispanic-Serving Institutions (HSIs) to participate in the 201/2019 academic year residency at Google headquarters. Five faculty members from HBCUs and HSIs have also been invited.

The impetus to diversify is clear 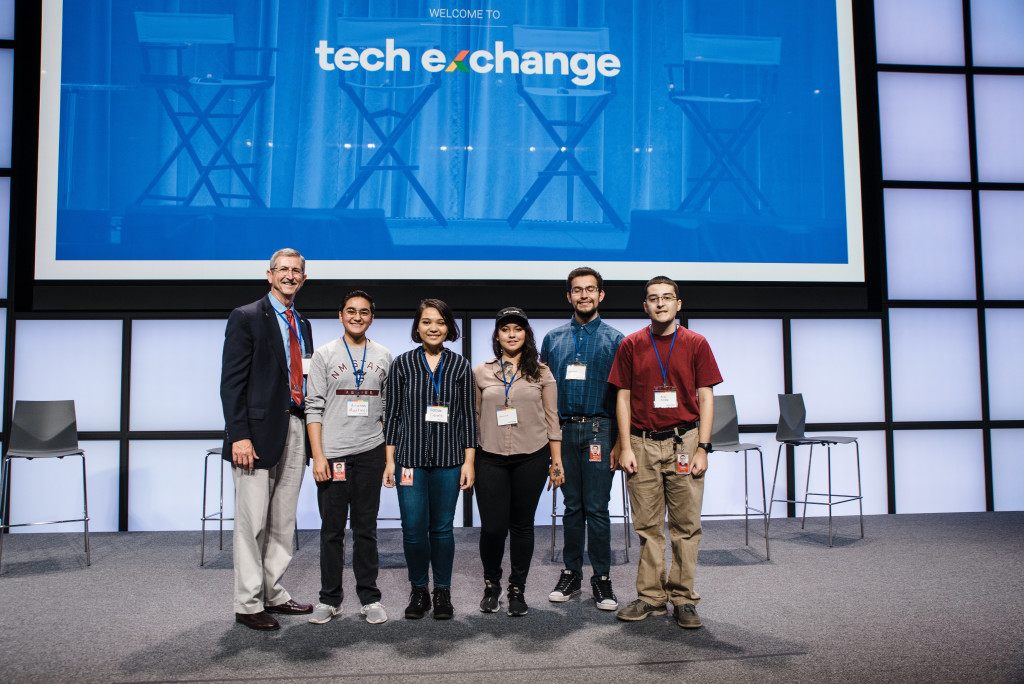 Morgan State President David Wilson praised Google for seeing “the value that Morgan and other HBCUs and HSIs: bring to the innovation and technology space.”

Google is committed to building a diverse and representative company reflecting  its users,” said Danielle Brown, Google vice president of employee engagement, Chief Diversity and Inclusion officer. “That’s why, as part of our strategy, we are continuing to hire and invest in the talent of tomorrow.”

April Alvarez, Google’s educational equity programs manager added, “To have Black and Latinx students at the Googleplex will move the needle on representation. But I’m excited to see what happens when Silicon Valley culture converges with the genius and talent coming out of HBCUs and HSIs.”

Students have their own workspace, receive a stipend and “full access to Google resources, from gyms to micro-kitchens to Gbikes.”

Danielle Brown lauded 2017’’s first Google and Howard University pilot tech, known as Howard West, exchange with 26 students in a three-month 12-credit computer science program. Subjects taught included Fundamentals of Algorithms, Software Engineering, Machine Learning, Technical Interview Prep and Intro to Mobile Applications. When the program ended, it was reported that “half of the students found internships at Google or other tech companies.”

Below, Florida A&M University computer science students at Google Tech Exchange with their dean and other faculty. Photo: Google 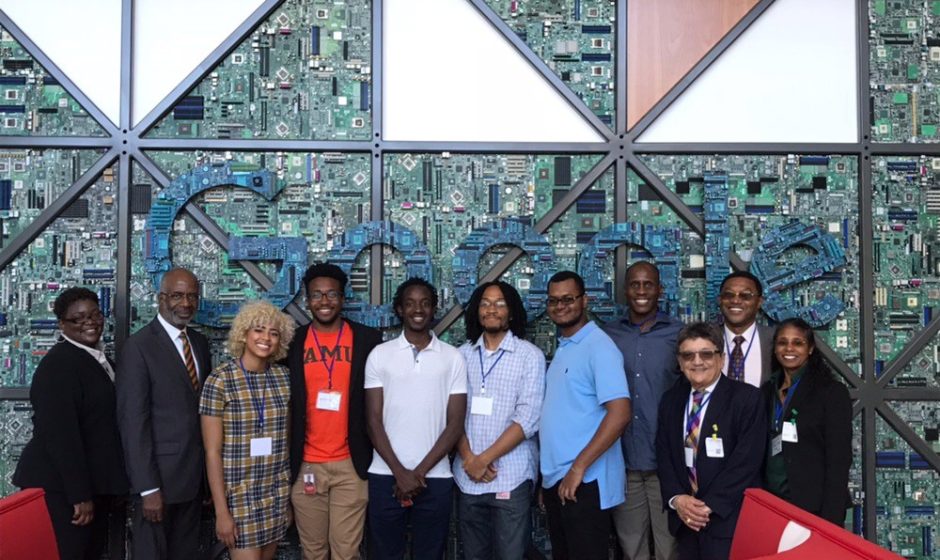 Above, Florida A&M University computer students at Google Tech Exchange with their dean and other faculty. Photo: Google

Thanks to HBCU Digest for its reporting on this story.