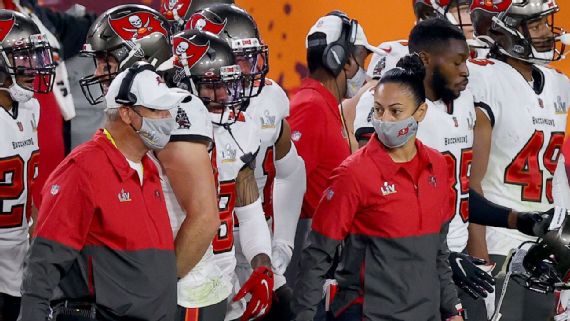 Maral Javadifar is a sports and a STEM star. 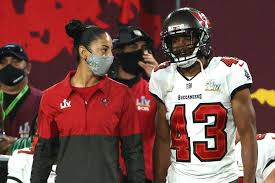 Maral Javadifar was first profiled by STEMRules in 2019. This update shows how the now  assistant strength & conditioning coach got to the NFL’s 2021 Super Bowl champions, the Tampa Bay Buccaneers.

In an interview, Javadifar advised girls and women who desire work in athletics to, “Work hard and be confident. Seek opportunities that seem far fetched.”

Javadifar’s path to the NFL

In March, the Bucs hired her as an assistant strength and conditioning coach. The Queens New York native, of Iranian heritage, had the perfect background for the job.

In high school, the five-foot ten-inch athlete showed toughness, and honed her basketball skills sharp enough to, even after an ACL tear, gain a spot on Pace University in New York‘s varsity team. It appeared “in the NCAA tournament three out of four years” and advanced to one Sweet 16. 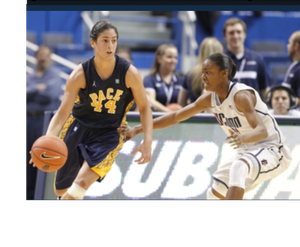 Scoring in the classroom, and on the court, she received her Bachelor of Science degree in Molecular Biology from Pace. Javadifar later picked up her Doctor of Physical Therapy degree from New York Medical College. 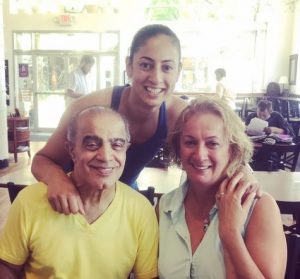 Javadifar with her parents

Prior to joining the Buccaneers, in 2018 she completed Virginia Commonwealth University’s year-long Sports Physical Therapy Residency program, and then worked in Seattle as a physical therapist.

Maral Javadifar, below right, leads a therapy session for a non-NFL ex-patient. 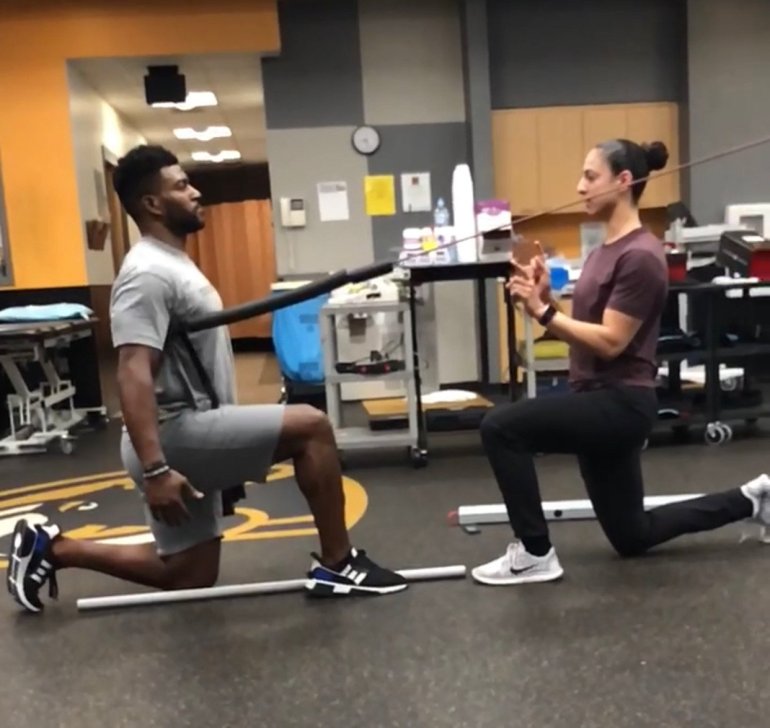 Bruce Arians, the Tampa Bay Buccaneers coach, said, of the pair’s hiring, “I know how hard it can be to get that first opportunity to coach at the highest level of professional football. Sometimes, all you need is the right organization to offer up the opportunity… I know Maral and Lori will be great additions to my coaching staff.”

Check out Javadifar on the court