Welcome to StemRules.com, your platform for STEM business, career, education news and information.
Look around and let us know what you think.We will be tweaking the site.
Page 2 of 13 Prev Next 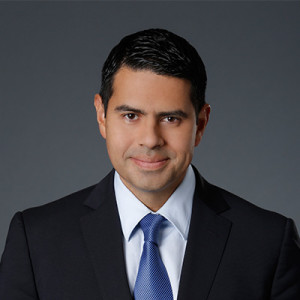 Conde, whose father is Peruvian and mother Cuban, is Chairman of NBCUniversal International Group and NBCUniversal Telemundo Enterprises, and manages NBCU Digital Enterprises.

Prior to joining NBCUniversal in October 2013, Conde was Executive Vice President of Univision Communications,, and had been with the Spanish-language television network for ten years. Hr earned a BA with honors from Harvard University and an MBA from the Wharton School at the University of Pennsylvania.