Four graduating high school seniors were selected by the Council of the Great City Schools (CGCS) to receive 2017 ExxonMobil Bernard Harris Math and Science Scholarships. Each grad gets $5,000 for continued education in a STEM-related field.

*Check out CGCS Awards and Scholarships

The four were chosen for their academic performance, leadership qualities, and community involvement. The annual awards are given to black and Hispanic seniors from high schools in the 68 urban school districts represented by CGCS.

Many thanks to BlackPRwire.com for the story idea. 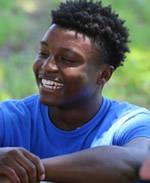 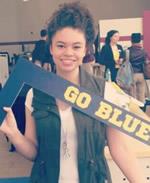 Robin Ryce, who graduated from Renaissance High School in Detroit MI will study engineering at the University of Michigan. 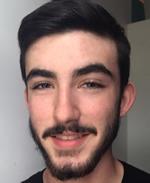 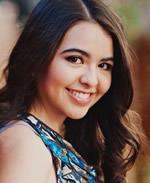 What is the Council of the Great City Schools?

It is the only national organization representing urban public schools needs exclusively. CGCS comprises 68 large city school districts. It promotes urban schools and advocates for their students through legislation, research and media relations. 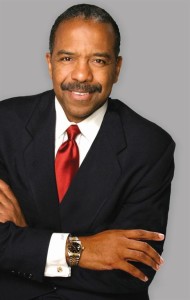 Former NASA astronaut, and Physician, Dr. Bernard Harris Jr., created the scholarship for his nonprofit, The Harris Foundation. It invests “in community-based initiatives to support education, health and wealth.”