Welcome to StemRules.com, your platform for STEM business, career, education news and information.
Look around and let us know what you think.We will be tweaking the site.
Page 1 of 62 Prev Next 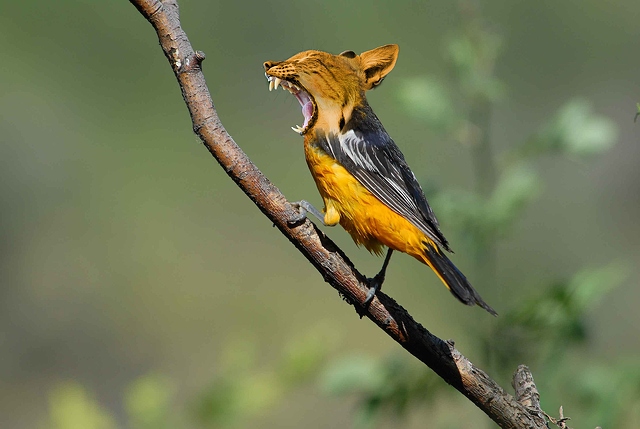 This is not a real mutant.

Nextgov says “the intelligence community’s R&D arm, wants businesses to showcase technology that could prevent new biotechnology, such as DNA synthesis, from being exploited.”

The fear is that technology assisting scientists to sequence genes may be used to create “novel organisms.”

These could attack humans and the environment.