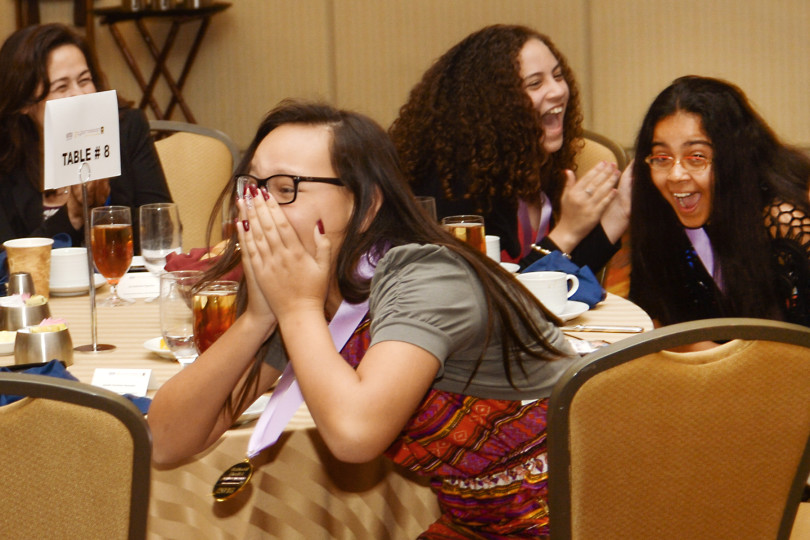 First Team From Puerto is a National Winner 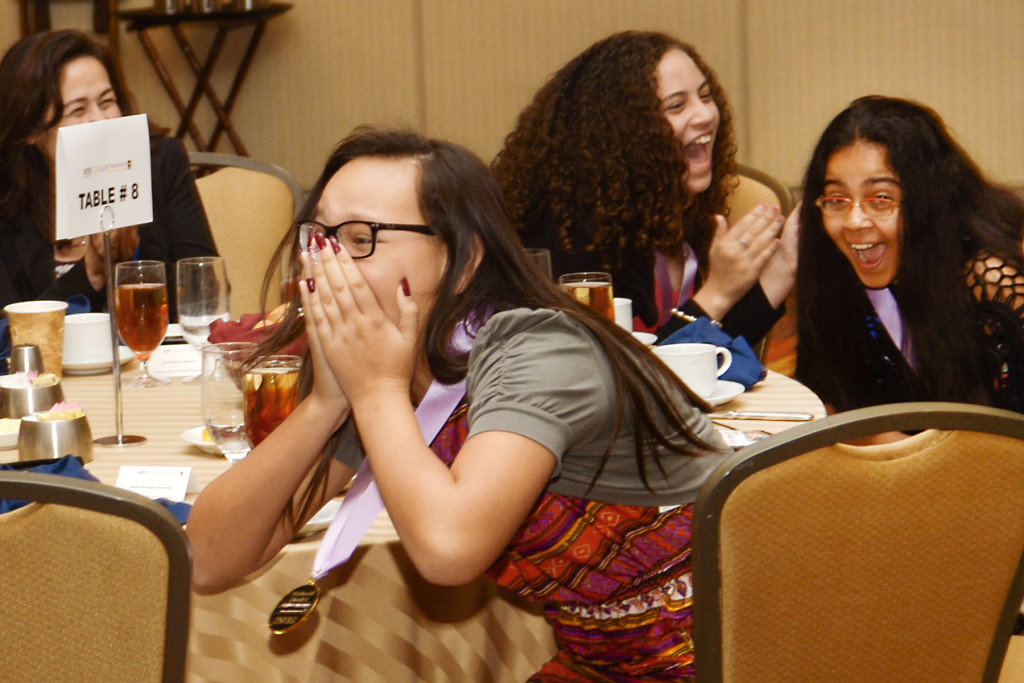 A team of sixth grade girls, who call themselves “Las Chicas de Puerto Rico,” won their division’s national award in the annual eCYBERMISSION National Judging and Educational Event. It was the first time a Commonwealth of Puerto team entered the competition.

[Competition details are below.}

This year, 5,768 teams and 23,323 students from 52 states and territories vied for eCYBERMISSION honors.

They eCYBERMISSION says “Investigated the effects of the Saharan dust levels on local respiratory issues and how to create an effective warning system for people who suffer from asthma in Puerto Rico.”

They investigated the impact of antibiotics on mitochondrial function and health in comparison to natural antibiotics.

The winning teams, says Army.mil, are “the nation’s best entries in a year-long, web-based science, technology, engineering and mathematics competition that is free to students in grades six through nine.

The judging panel consisted of U.S. Army scientists and engineers from the U.S. Army Research, the Development and Engineering Command (RDECOM), the Army Corps of Engineers, the Army Medical Command, the Army Test and Evaluation Command and the U. S. Military Academy.