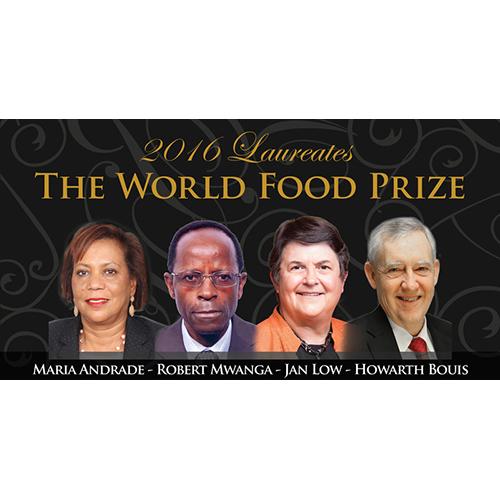 Winning the Fight Against Malnutrition 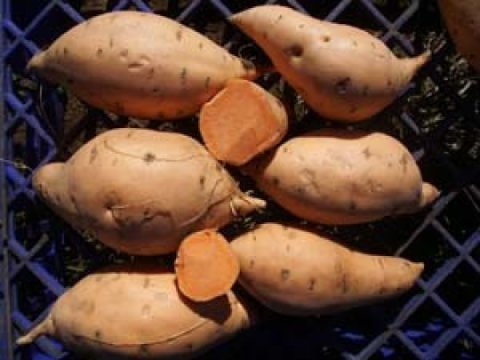 The World Food Prize organization has honored four scientists, with three specialists, at the International Potato Center (CIP) with the 2016 World Food Prize For Fight Against Malnutrition. A $250,000 prize will be split among the winners. 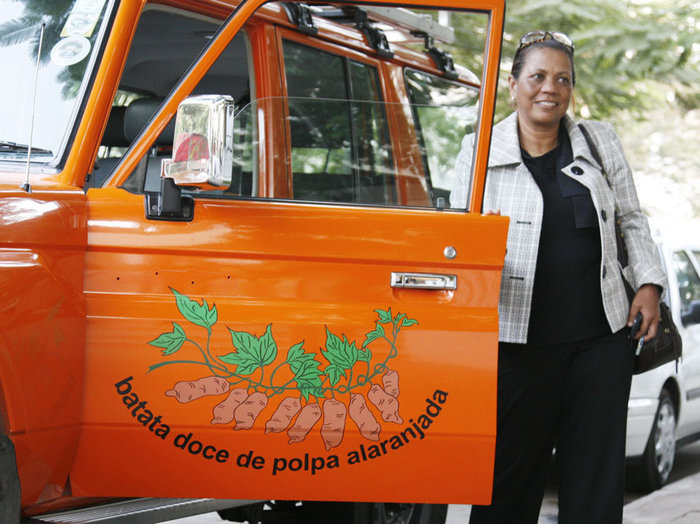 The native of the Cape Verde Islands, off the coast of West Africa, received her bachelor’s and master’s degrees in Agronomy and Plant Genetics from the College of Agriculture and Life Sciences at the University of Arizona. 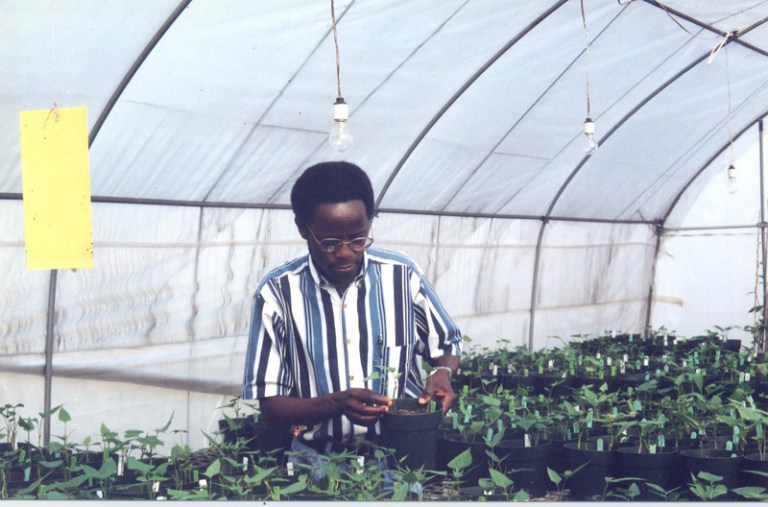 Dr. Robert Mwanga, from Uganda, in East Africa, is a plant scientist at the International Potato Center. 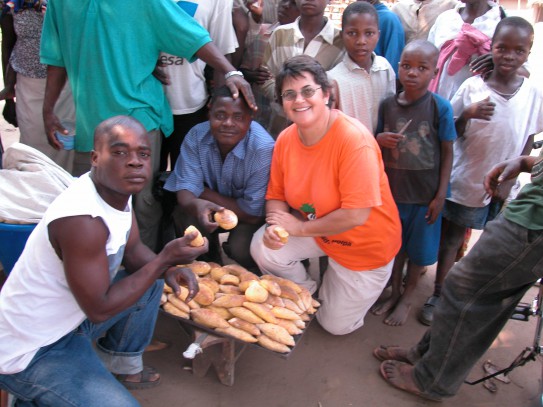 Dr. Jan W. Low earned her PhD Agricultural Economics with a Minor in Nutrition during at Cornell University. She is the Principal Scientist, Leader of the Sweetpotato for Profit and Health Initiative, Sweetpotato Action for Security and Health in Africa Project Leader. 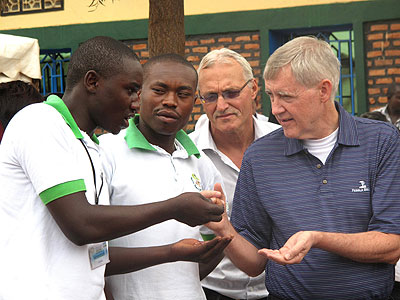 The fourth winner Dr. Howarth Bouis, founded HarvestPlus at the International Food Policy Research Institute (IFPRI), and led to putting in place a multi-organization “approach to biofortification as a worldwide plant breeding strategy.”

Under Bouis, “iron and zinc fortified beans, rice, wheat and pearl millet, and vitamin A-enriched cassava, maize and OFSP are being tested or released in over 40 countries.”

The World Food Award celebrates “countering world hunger and malnutrition through biofortification: the process of breeding critical vitamins and micronutrients into staple crops.”

The World Food Prize is the foremost international award recognizing — without regard to race, religion, nationality, or political beliefs — the achievements of individuals who have advanced human development by improving the quality, quantity or availability of food in the world.