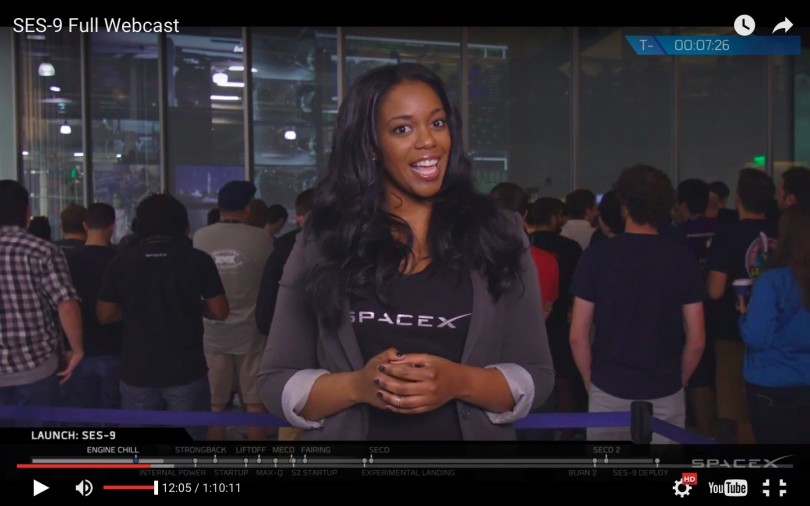 Falcon 9 Delivers Tons of Cargo to the International Space Station 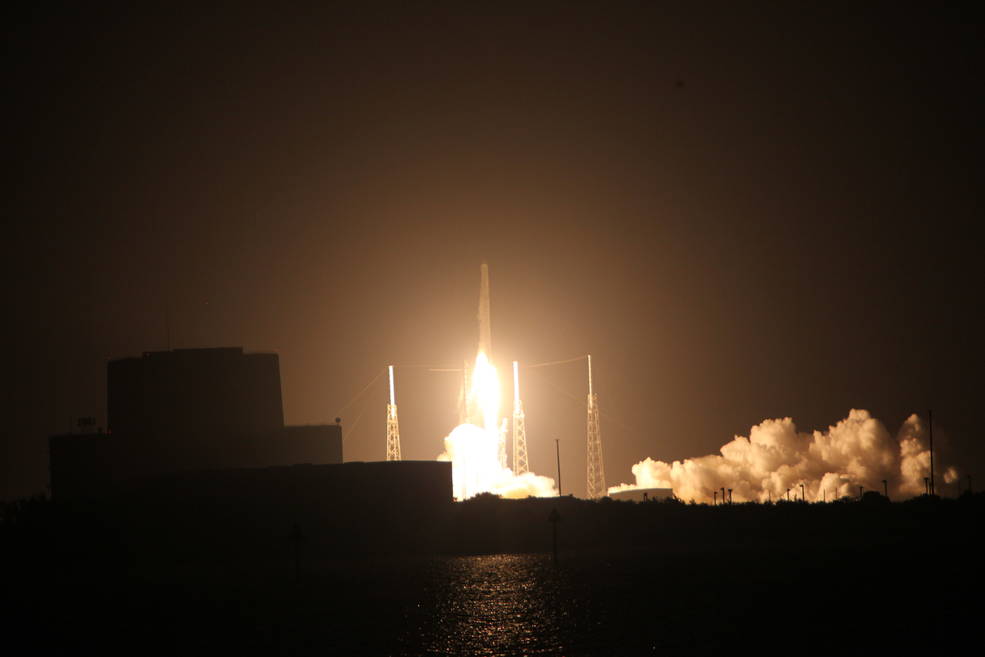 Early this morning, SpaceX launched its Falcon 9 rocket to deliver two tons of cargo to the International Space Station for NASA. It was SpaceX’s ninth mission under its NASA Commercial Resupply Services contract. 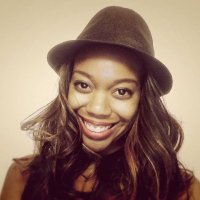 Lauren Lyons, a SpaceX Mission Integration Engineer was one of the hosts on the SpaceX moonlit launch video.

Lyons received her BSE in Mechanical and Aerospace Engineering from Princeton University in 2005 and her Masters in Public Policy, Business and Government Policy, with a focus on Science and Technological Innovation Policy from the Harvard University Kennedy School of Government in 2013.

SpaceX hired her in April 2015. Previously, she had worked at UN program on Space Applications, and at the NASA Jet Propulsion Laboratory.

As an undergraduate student, she interned as a Production Intern at Warner Bros. Studios, and as Engineering Intern the NASA Jet Propulsion Laboratory.