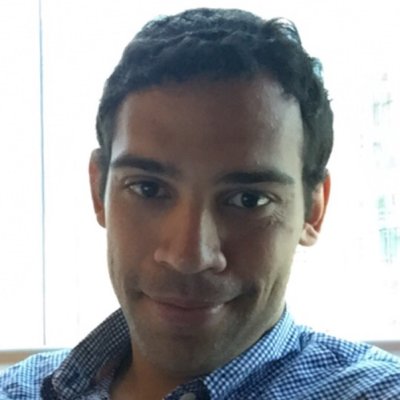 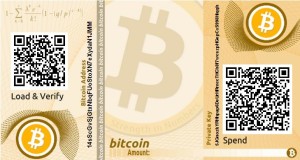 The recent hack of Bitfinex, a Bitcoin exchange, may say more about the failed cyber security of that Hong Kong firm than about Bitcoin’s transaction architecture.

Bitcoin is a digital currency that uses specific interlocking encryption to regulate the creation of currency units and to verify fund transfers that are outside of and independent of a central bank or government.

The foundation to bitcoin is a blockchain. Techtarget.com defines a blockchain as “a type of distributed database that stores a permanent and tamper-proof ledger of transaction data.”

Let’s avoid diving into the digital weeds. Cryptocurrency transactions are created by users, that are called miners. They move funds for goods and services, without intermediaries, from one miner to another. Each transaction follows and is linked to the previous one and the newest deal is at the end of that unpredictable blockchain. That is why bitcoin may be ultra-difficult to hack.

Davis founded DAF Technologies, a boutique technology advisory firm, in 2014. She is also the Maryland company’s Director of Innovation & Technology.

In June 2016, she wrote that “Blockchain has many use cases in addition to currency including smart contracts, insurance, and smart escrows.”

Davis is a Reviewer and Loaned Executive with the Maryland Technology Development Corporation.

[Note: Daftechnologies says it is hiring.]

Davis, a telecom specialist has held multiple critical posts. She focused on investments involving the mobile ecosystem at In-Q-Tel, a nonprofit, independent tech solutions firm that worked with the CIA and US intelligence community. Davis also served at NASA, Lawrence Livermore National Lab, and The MITRE Corporation. 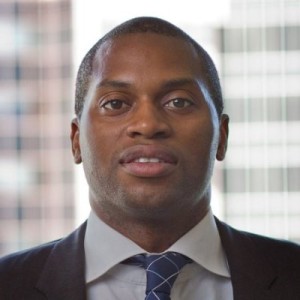 Ayenii works in the San Francisco office of Orange, a Paris telecom company operating in Africa and Europe. Orange invests between $500,000 and $3 million in early-stage companies, and a recent United States investment was in Chain a Blockchain startup.

Previously, this member of the National Society of Black Engineers, worked for three years in investment banking at JP Morgan. 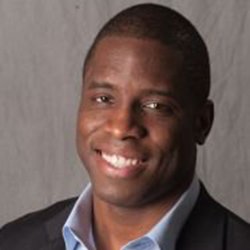 In 2009, Lewis, while earning his MBA from the Massachusetts Institute of Technology Sloan School of Management, co-authored a Case analysis study of diffusion models on E-commerce transaction data.

Previously, he ran Bitcoin Business, an information service on crypto currencies and contracts. Lewis also has a BA in Economics, Philosophy from Columbia University. 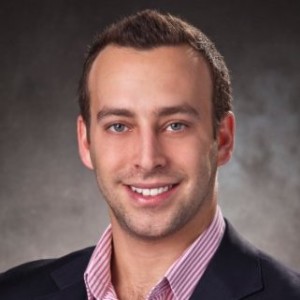 [See an article Lapscher co-authored this year: Deloitte: Blockchain Will Become a Reality in 2016.]

Lapscher is the former president of the Society of Hispanic Professional Engineers at Georgia Tech where he received his BS in Industrial and System Engineering, with a Minor in Jazz Performance. 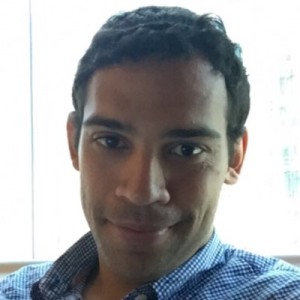 McKie, a French-Canadian member of the Abenaki First Nation, which has a reservation in Odanak, Quebec, Canada, is a busy and optimistic man when it comes to Bitcoin and Blockchain-based technologies.

[Watch a video about the Odanak Reserve.]

He works in Business Development/Product/Operation at Yours.network. It calls itself a new “social platform where content is monetized, but built entirely on bitcoin.”

The company’s goal is “be one of the first consumer facing applications that truly showcases the advantages of micro-payments at scale.

McKie is also in Business Development/Content Management at Purse.io, which says it’s “The world’s largest Marketplace for Bitcoin.”

McKie earned his BS in Business Administration, Information Systems and Technology at Old Dominion University, where he was the Charter Founder of the student Native American Inter-Tribal Association. 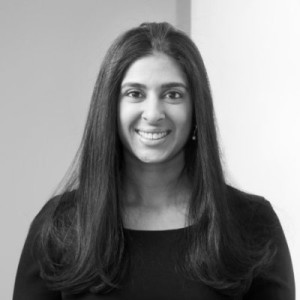 Chou is a co-founder, President, and Chief Risk Officer at LedgerX.

The New York City institutional trading and clearing platform was founded in 2013. The LedgerX team hopes that it will be soon transform into one of the first federally-regulated bitcoin options exchanges and clearing houses.

That would allow it to list and clear fully-collateralized, physically-settled bitcoin options for the institutional market. However, first LedgerX must obtain full regulatory approval from the U.S. Commodity Futures Trading Commission.

Before LedgerX, Chou was a derivatives trader within the Securities Division of Goldman Sachs.

She received her B.S. in Mathematics with Computer Science from the Massachusetts Institute of Technology.

Catheryne Nicholson is Founder and CEO of BlockCypher 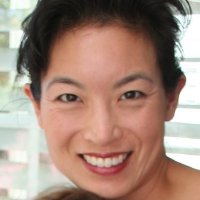 Nicholson, a former US Navy Officer, founded BlockCypher in 2014. She says that the Bitcoin and Blockchain service provider is “like Amazon Web Services for blockchains.”

[BlockCypher says that is hiring.]

BlockCypher assists companies to build both open-and-closed blockchain applications on the same architecture.

Previously, she worked as founder, or founding members at several startups and was a consultant for Pacific Gas and Electric Company.

Nicholson earned her BS in Aerospace Engineering at the US Naval Academy, her MBA in Technology and Marketing from City University, and her MS in Environmental Engineering at Stanford University. 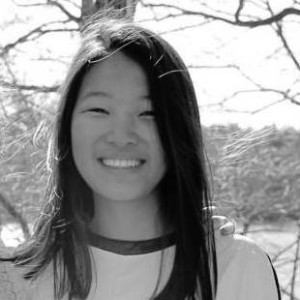 Bai is a software designer working with Javascript, and learning blockchain protocol and Ethereyn protocol, at a New York area office of UBS. It is a Swiss global financial services company.

She is an admirer of “blockchain technology’s potential for social and economic impact.”

Ethereum is a decentralized platform for applications that run exactly as programmed without a chance of fraud, censorship, or third-party interference.

Bai has a BA in Computer Science from Wellesley College.