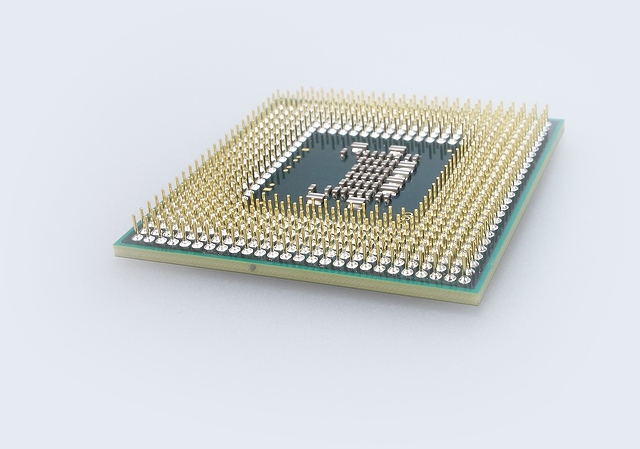 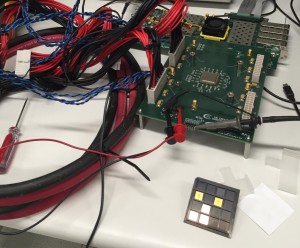 Science Daily reports that graduate students at the University of California Davis Department of Electrical and Computer Engineering have designed the world’s first 1,000 independent programmable processor chip. It is also teh most energy-efficient microchip in history.

One PhD team member is Emmanuel Adeagbo, whose parents are from Nigeria. 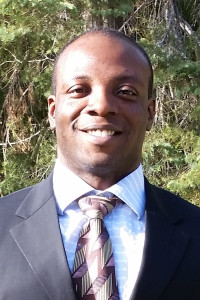 Applications already developed for the chip include wireless coding/decoding, video processing, encryption, and others involving large amounts of parallel data such as scientific data applications and datacenter record processing.

The ‘KiloCore’ chip has a maximum computation rate of 1.78 trillion instructions per second and contains 621 million transistors.The chip was presented at the 2016 Symposium on VLSI Technology and Circuits Conference in Honolulu on June 16.

The chip’s 1,000 processors can execute 115 billion instructions per second while dissipating only 0.7 Watts, low enough to be powered by a single AA battery. The KiloCore chip executes instructions more than 100 times more efficiently than a modern laptop processor.