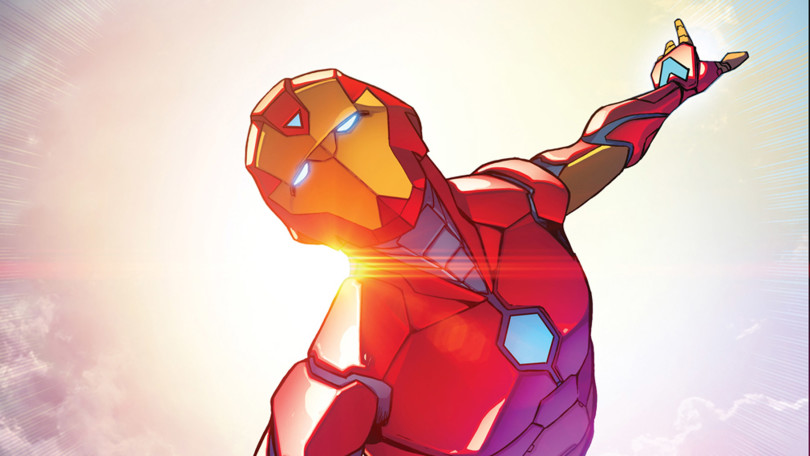 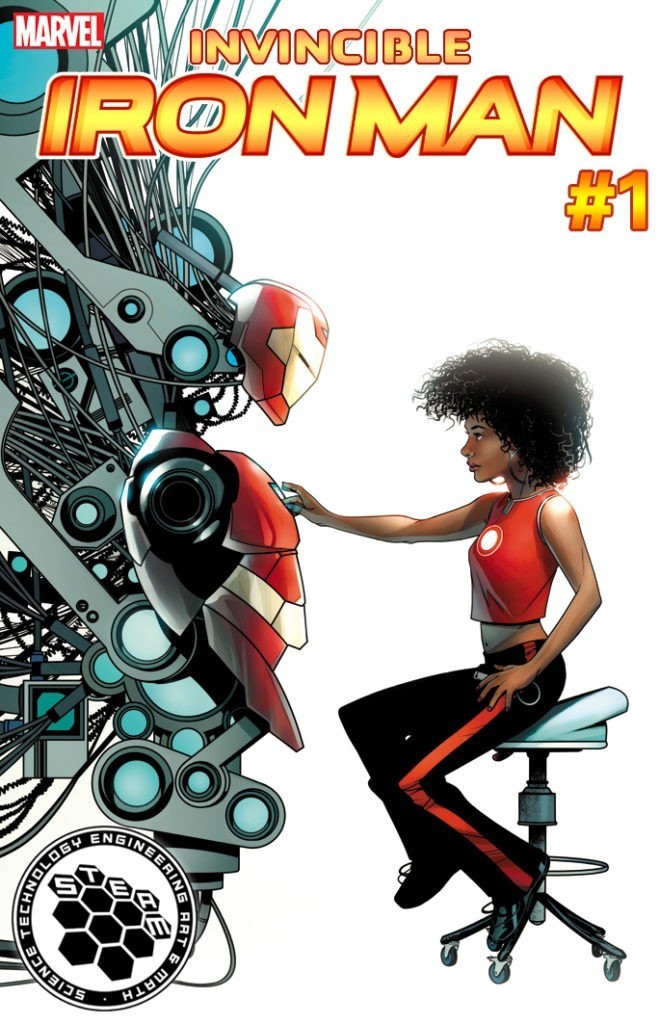 TheDailyBugle.com, the website of New York City’s leading tabloid, reports that Riri Williams, a 15-year-old girl and genius in robotics, mechanical engineering, and computer science, chose her superhero name to reflect an incident close to her heart.

Billionaire Tony Stark, as the world knows, became Ironman as he had to wear his armor to save his heart from failure.

Williams, who entered MIT as a 15-year-old, reverse-engineered her initial suit from scavenged parts. Tony Stark became Williams mentor after learning of her test flight and heroism.

Stark, who has not made public appearances or revealed where he is since the events this newspaper calls Civil War II, is working with Williams on her Ironheart suit, seen in prototype art.

To continue his close connection to Williams, Stark has modeled Ironheart’s on-suit artificial intelligence (AI) unit on his own personality.

Williams had no comment when asked about the impact of Stark’s AI decision.