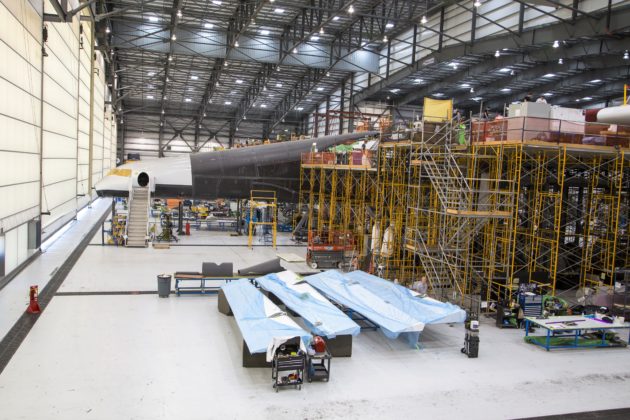 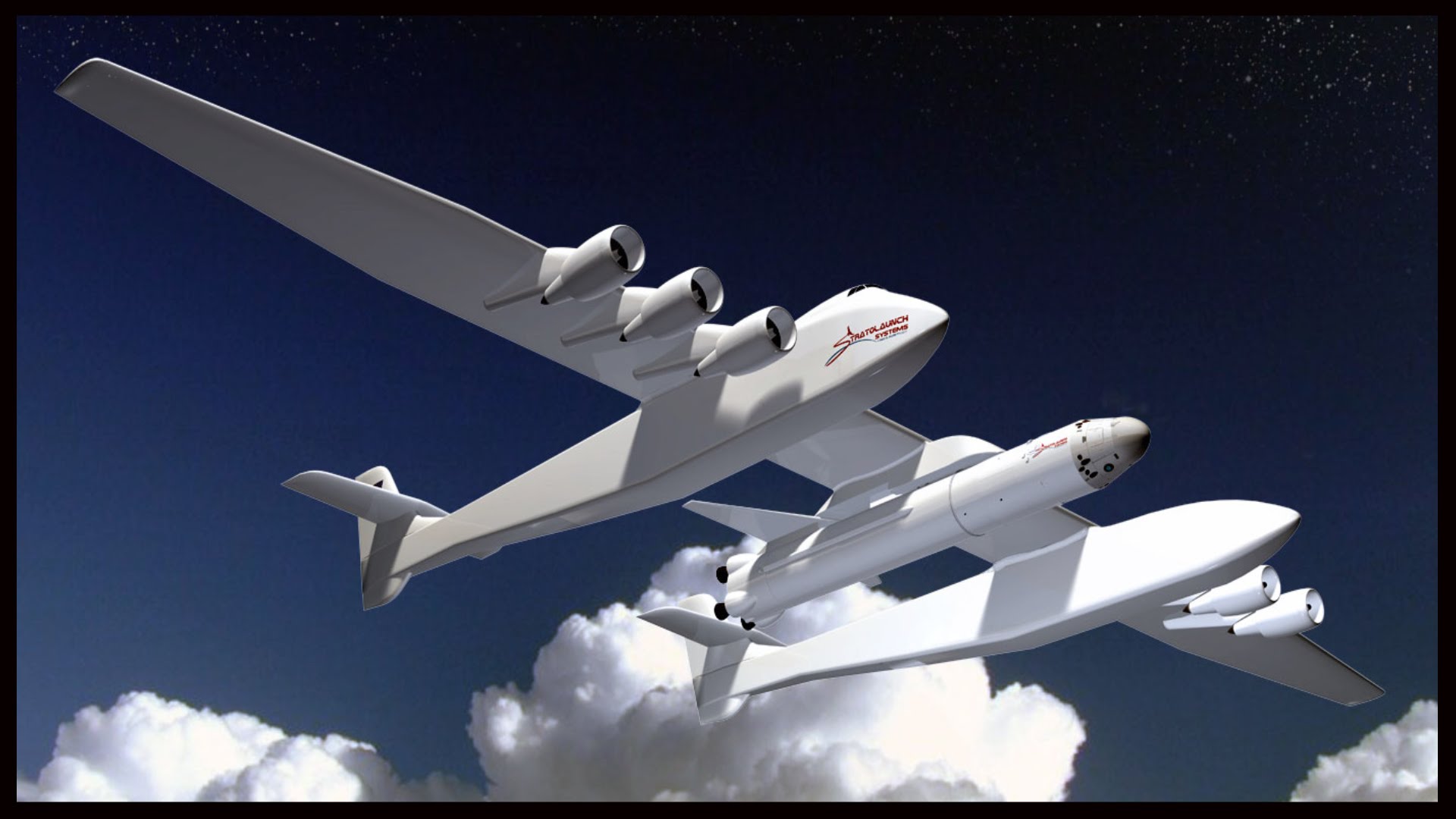 Geekwire reports that Paul G. Allen, the Microsoft co-founder’s mega-plane, the Stratolaunch will be the largest plane ever built.

“When you walk into the place where Seattle software billionaire Paul Allen’s Stratolaunch Systems is building the world’s biggest airplane, it feels as if you’re stepping into the Starship Enterprise’s construction zone,” says Geekwire.

How big is it? The Stratolaunch’s wing span is 385 feet. That is roughly three times more than how far Wright Brothers flew on their first powered flight.

The plane is longer than two-thirds of a football field long, and its tail is five stories high. It needs six special Pratt & Whitney engines to lift its maximum takeoff weight of 1.3 million pounds.

Stratolaunch is being built in the Mojave Air & Space Port in California.

What will Stratolaunch do?

Vulcan Inc. is the parent of Stratolaunch Systems says essentially the plane, in a low-earth orbit, will air-launch satellite payloads. Vulcan is the involved in business, charitable, and technology projects.