What do a physicist, Hip Hop engineer, classical music fan, epidemiologist, video rap teacher, Grammy Award winner and a risk analyst, all profiled below in text and video, have in common? They love math as much as music.

Prince tweeted that the show “Hamilton” was “THE BEST HISTORY CLASS EVER!” Music can help students to achieve traction in math and their careers.

More math, and math and music, resources are at the end of this gallery. 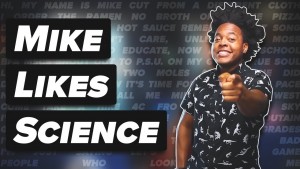 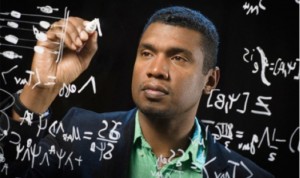 Alexander wrote, in BusinessInsider, that a Coltrane compositional “diagram [“a compilation of a myriad of scales from Europe, Asia, Africa, and all over the world”] was related to another and seemingly unrelated field of study-quantam gravity….What I had realized…was that the same geometric principle that motivated Einstein’s theory was reflected in Coltrane’s diagram.”

In 2018, Alexander was elected president of the National Society of Black Physicists. The preeminent group devoted to the black physics community.

Alexander shows the links between physics and jazz 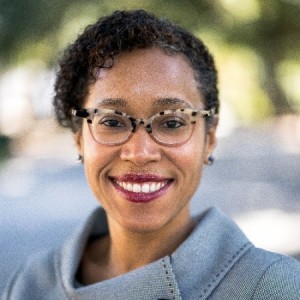 A Lover of Math and Music

Since 2018, Ortega has been an Assistant Professor of Mathematics & Statistics at her Alma Mater, Pomona College, where she earned her BA in Music and Pure Mathematics. MIT says Pure Mathematics is “the study of the basic concepts and structures that underlie mathematics.”

Ortega, whose parents were from Panama, received her PHD in Applied Mathematics & Computational Sciences and a Masters in Public Health from the University of Iowa. Her interests also include mathematical epidemiology.

Ortega spoke at the Infinite Possibilities Conference for Women of Color in Mathematics and Statistics conference. 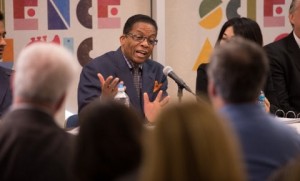 Hancock is chair of the Herbie Hancock Institute of Jazz. It has collaborated with New York University’s Music Experience Design Lab, (MusEDLab) to create an online school kit for teachers called MathScienceMusic.org. See below. 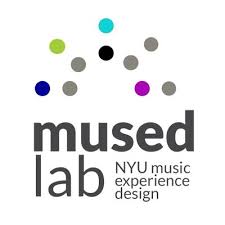 The NYU Music Experience Lab (MusEDLab) was created to attract K-12 students to explore and play with interactive apps. Play with this sample of the NYU apps:

Teaching Kids About Math Through Music 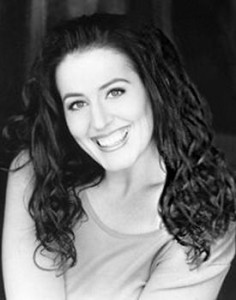 The Marshall Scholar earned her PhD in Mathematical Biology from Oxford University and her Mathematics degree, Phi Beta Kappa, at Harvard University. Follow her @MathMusicalMind 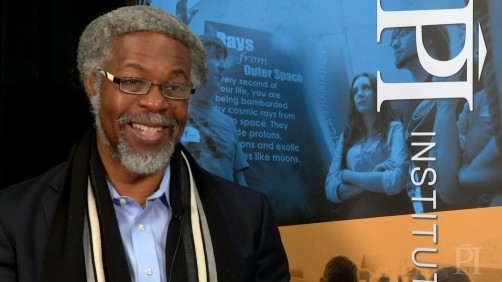 Gates, a globally-celebrated theoretical physicist at the University of Maryland, and a member of the National Academy of Sciences, showed the link between math and music in his paper, “Math meets Music: The Surprising Symmetry of String Theory and [composer Arnold] Schoenberg.” Follow him @Dr_JimGates.

Top Hip Hop producers/audio engineers including Jay-Z’s audio specialist, Young Guru,  and others including Kanye West, Tay Keith, Cardo, and TrapMoneyBenny,  don’t use math symbols to show creation and use of natural and synthetic sounds and musical samples. They add, subtract, multiply and divide sounds to craft beats. 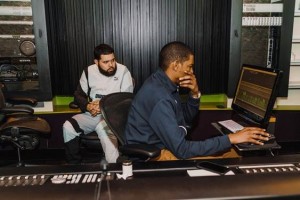 He said, “Music is a catalyst for underserved youth to engineer a better future. Giving them the confidence to navigate high-level programming sparks creativity, as kids start experimenting with how to approach a topic they already relate to – music.” 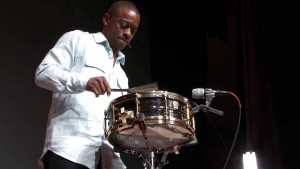 Cameron Drums and Lectures About Math

Cameron teaches at the UCLA Herb Alpert School of Music. Cameron’s TED Talk video explains “A-rhythm-etic: The Math Behind the Beats” and learn how geometry is a basis of math and hip hop math and hip hop dancing.

-AMS’s 2019 $10,000 Who Wants to Be a Mathematician scholarship game schedule. Open to high school and lower grade students.

The National Association of Mathematicians, a diverse group.

Lathisms features Latinxs and Hispanics in the Mathematical Sciences.

The Math Alliance, is also known as, the National Alliance for Doctoral Studies in the Mathematical Sciences. Check out the group’s 2019 fellowships, jobs, workshops and events.

Visit the National Society of Black Engineers and NSBE Bridge.

MathScienceMusic is an online school kit for teachers.

Visit the the Herbie Hancock Institute of Jazz.

Baltimore, MD-based camp for “underserved elementary and middle school students who have an interest in learning piano and utilizes music education as a catalyst for math skill building. See About Us

*STEMRules.com has no connection, financial or otherwise, to any math and music groups or events displayed. You must investigate the venues.