Welcome to StemRules.com, your platform for STEM business, career, education news and information.
Look around and let us know what you think.We will be tweaking the site.
Page 1 of 13 Prev Next 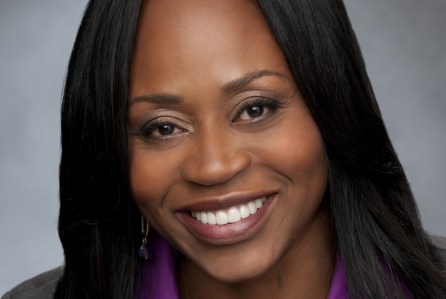 We wondered how diverse is Comcast’s senior leadership and do those individuals have STEM academic backgrounds? Now, we know. Several Comcast officers majored in math or economics, which one must understant to earn a business degree. Other executives have became adept at tech, because their job demands it.

Comcast Corporation is the nation’s leading provider of entertainment, information and communications products and services. Comcast has multi-millions of cable, high-speed Internet, voice customers, and through NBCUniversal, owns NBC, E!, and other networks, Universal Parks & Resorts, and purchased DreamWorks Animation, in April 2016.