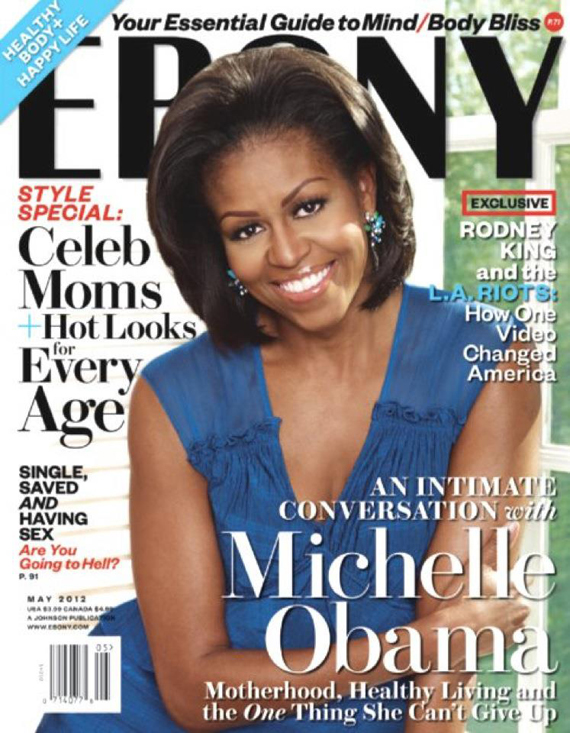 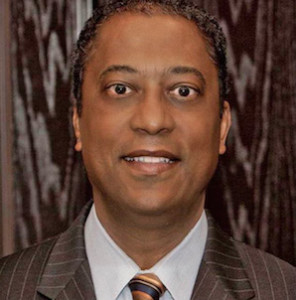 Gisbon, who earned his BS in Computer Science degree from historically-black Jackson State University bought the historic magazines, Ebony, and Jet, of the Johnson Publishing Company (JPC) for an undisclosed amount.

The JPC will continue to produce Fashion Fair cosmetics and owns the Ebony photo archives.

JPC, founded in 1942 by John H. Johnson, had been the premier African American culture and society magazine publisher with its monthly magazine, Ebony, and its weekly magazine, Jet.

Gibson, who has worked for, and created and run companies was previously CEO of Advantis Healthcare Solutions, a personnel company.

He is an advisor to e3Angel Network, which invests in diverse startups.