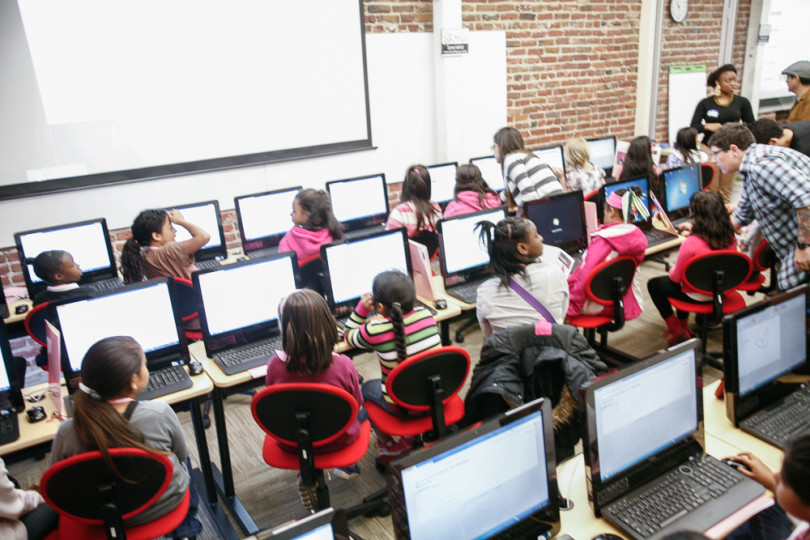 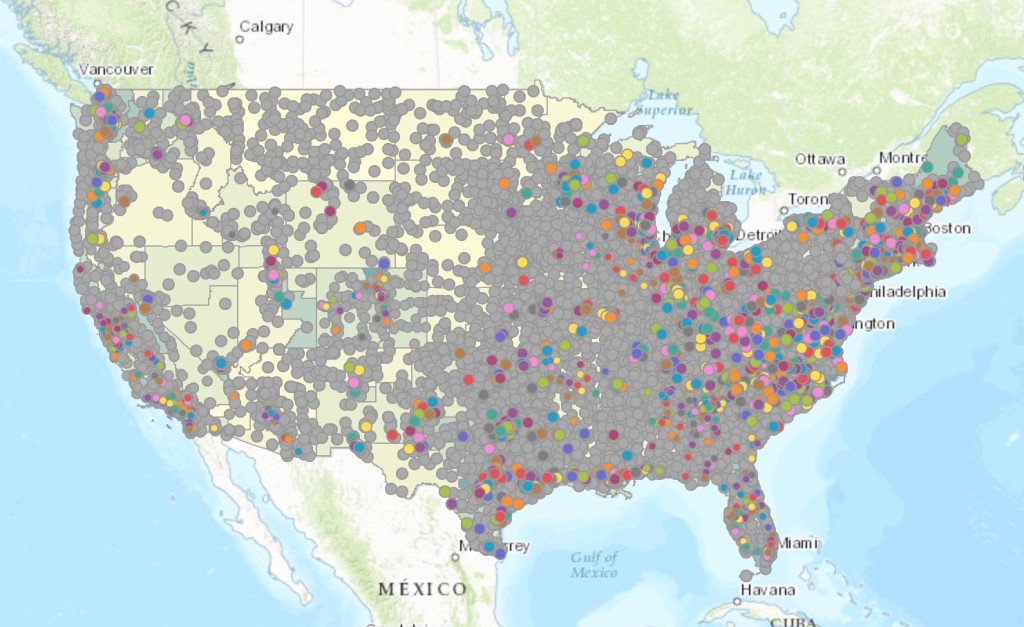 [See STEMRules.com: STEM Mavens Who Teach Others the Code for Success]

Inc.com reported recently about a study, “Six-Figure Tech Salaries: Creating the Next Developer Workforce,” published by the ACT | The App Association.

ACT | The App Association says it “represents more than 5,000 app companies and information technology firms in the mobile economy.”

The full ACT | The App Association report is here.