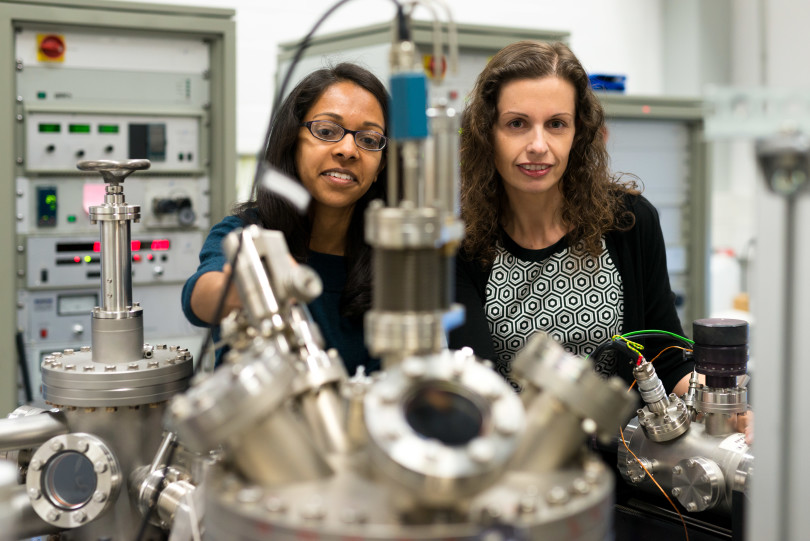 From Climate Killer to Fuels and Polymers 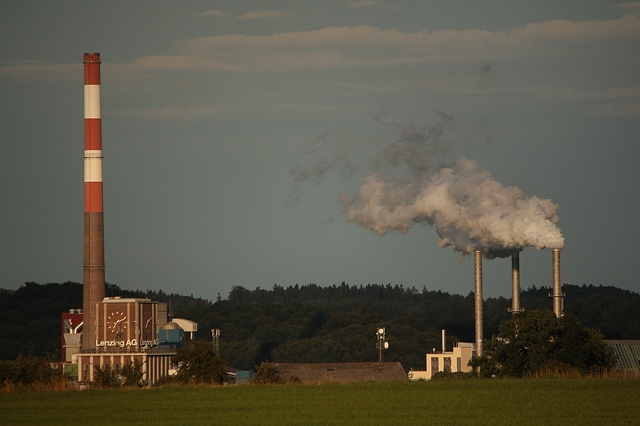 Science Daily reports that researchers at Ruhr-Universitaet-Bochum in Germany have discovered a catalyst that converts greenhouse gas carbon dioxide into ethylene.

It is a key source material for the chemical industry. A new article released by the university describes how plasma-treated copper can be used for this purpose.

EssentialChemicalIndustry.org defines Ethylene as “the most important organic chemical, by tonnage, that is manufactured. It is the building block for a vast range of chemicals from plastics to antifreeze solutions and solvents.”

Dictionary.com defines Ethylene as “a colorless, flammable gas, C 2 H 4, having a sweet, unpleasant odor and taste, the first member of the ethylene series, usually obtained from petroleum and natural gas: used as an agent to improve the color of citrus fruits, in the synthesis of polyethylene, ethylene dibromide, ethylene oxide, and other organic compounds, and in medicine chiefly as an inhalation anesthetic.”