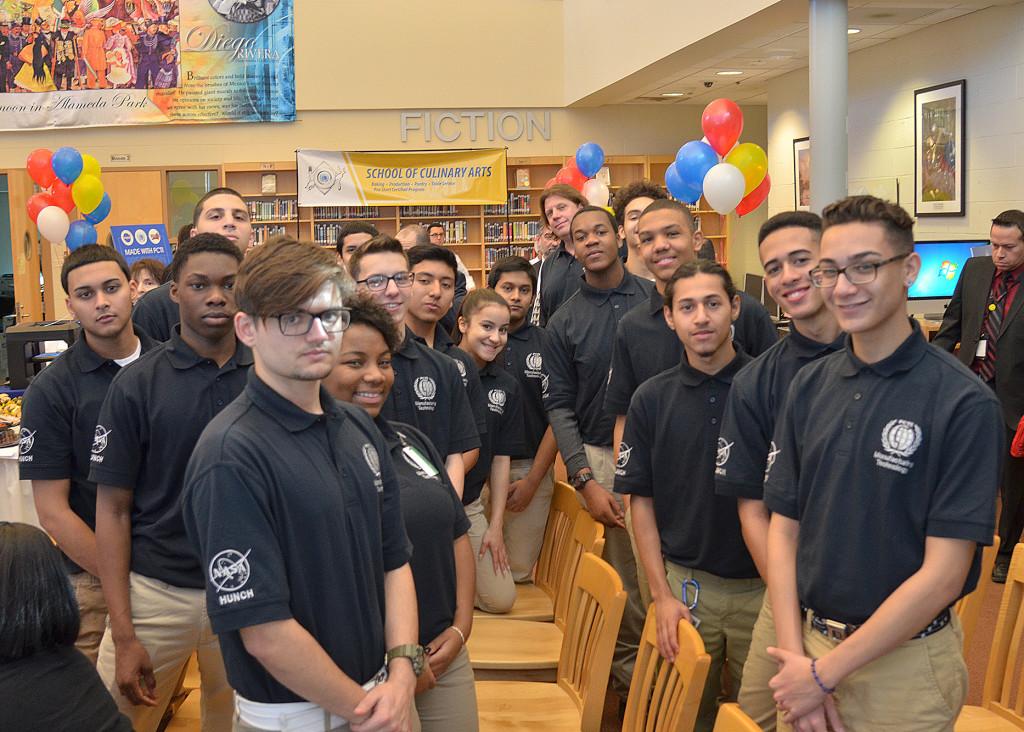 NASA needs a pipeline of STEM students to thrive in this century. To meet that challenge, the space agency goes where the next generation of the best and brightest are found: in the nation’s high schools.

The NASA initiative to nurture STEM specialists is called HUNCH. It is an acronym for High Schools United with NASA to Create Hardware, and a national program to attract students to the idea of becoming engineers and scientists. 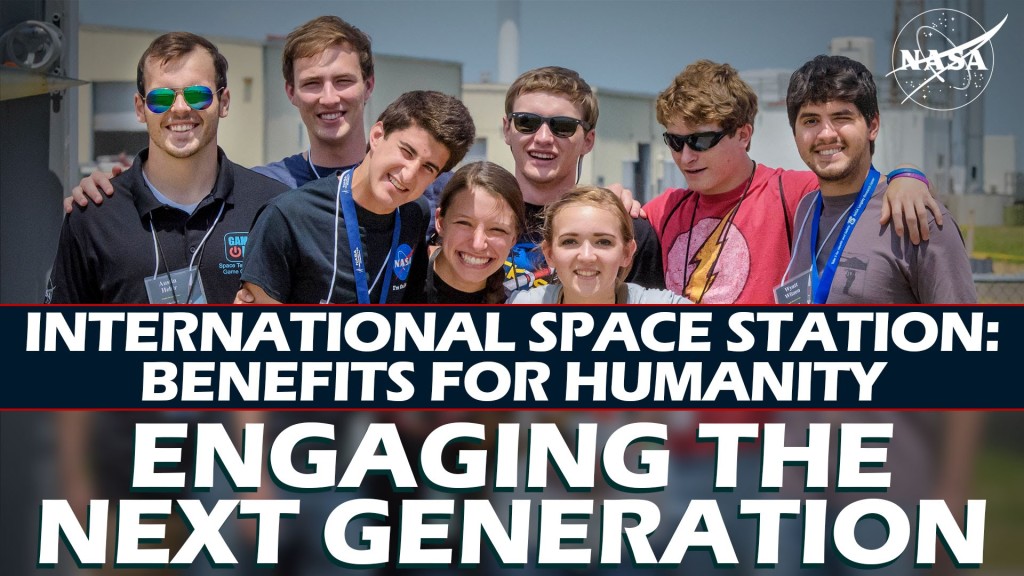 [Watch Why HUNCH was created and students are important.]

They design and create goods for NASA, with the administration’s assistance and mentoring, which are selected to be used by astronauts on the International Space Station. The products created range from food items to hardware. 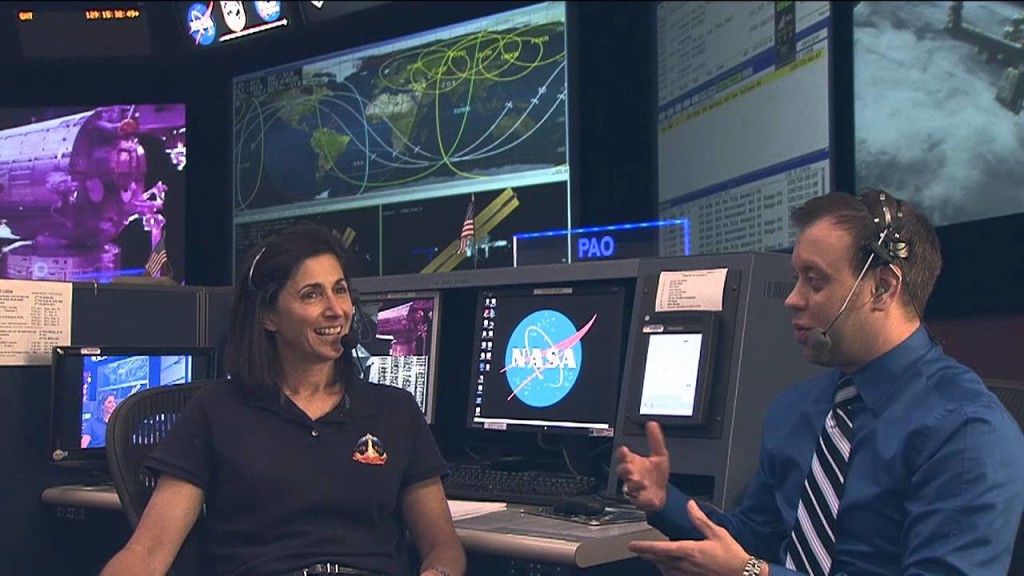 What high school students have accomplished:

Design and Prototype products include. 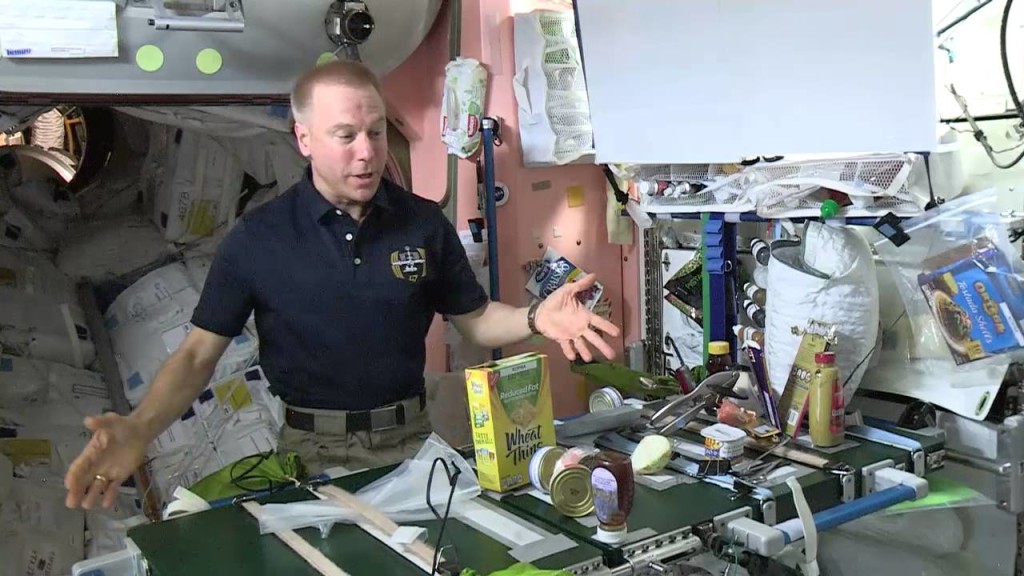 Click here to see a video of the table in use on the ISS.

Watch the HUNCH Culinary Challenge video, below, about creating nutritious entrée that will be cooked in a microgravity environment. 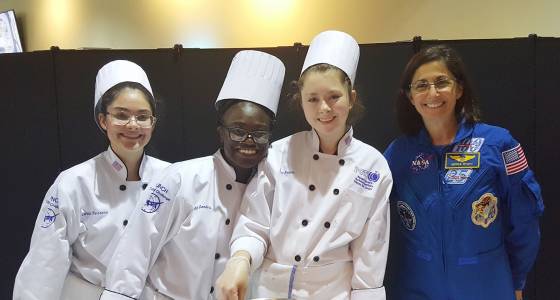 How to apply for the HUNCH:

Do no hesitate to Contact the HUNCH initiative advisors at any of the above facilities, if you have questions.