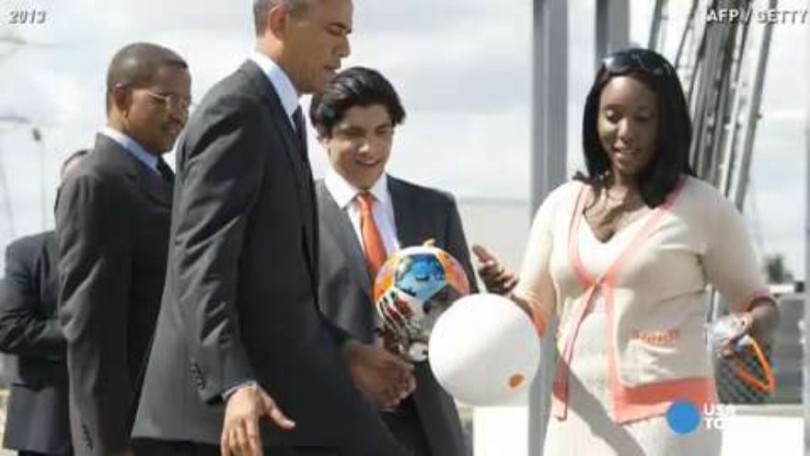 Meet the SOCCKET Co-Creator and Her Diverse Team 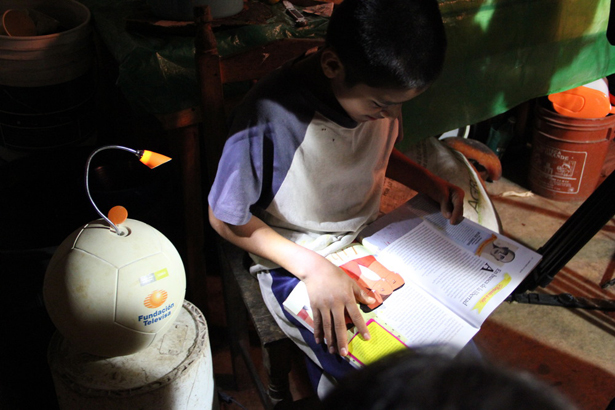 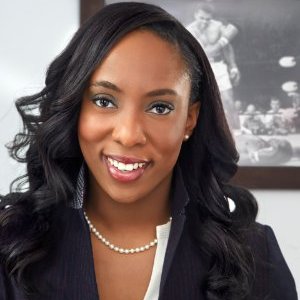 Now Williams’ company, Uncharted Play,  has closed a $7 million Series A funding round. Matthews co-founded Uncharted Play in 2011, with her Harvard classmate, Julia Silverman, who was a co-inventor of SOCCKET.

The funding round was led by the NIC Fund, with participation by Kapor Capital, Magic Johnson Enterprises, BBG Ventures (also known as Built By Girls), and Lingo Ventures.

[Check out Careers at Uncharted Play.]

Playing with a patent pending SOCCKET ball activates a device in the ball that harnesses rotational energy and stores it as electrical energy in a battery. The battery can power three hours of light for every hour of play and be used as a portable power source for a cellphone charger or to a light a lamp.

PULSE is Uncharted Play’s second product. TechCrunch says that the PULSE is “a jump rope that doubles as a light.” The SOCCKET, and the PULSE,  harness power through Motion-based, Off-grid, Renewable Energy (MORE). It “is Uncharted Play’s proprietary technology for micro-generator systems.”

Matthews, who has dual American and Nigerian citizenship, has a BA in Psychology and Economics from Harvard and and an MBA in Impact Entrepreneurship from Harvard Business School. 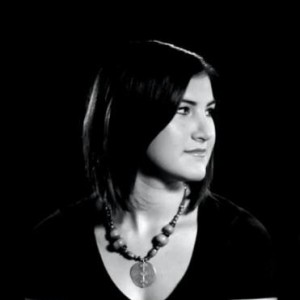 Vanessa Valenzuela, Strategic Development Manager, has a BS in Mechanical Engineering from Northwestern University, and an MBA with a focus on Business Design and Strategy from the University of Toronto – Rotman School of Management. 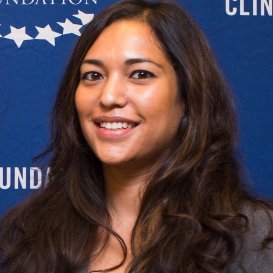 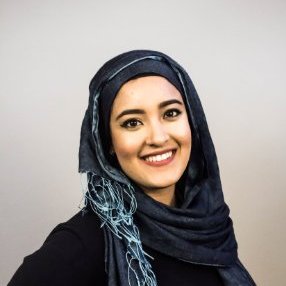 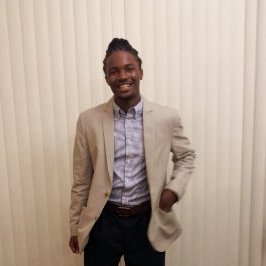 Jabari Chambers is a People Experience Associate, while pursuing his MBA in Human Resource Development at Pace University. He earned a BS in Business Administration from Goldey-Beacom College in Wilmington, DE.