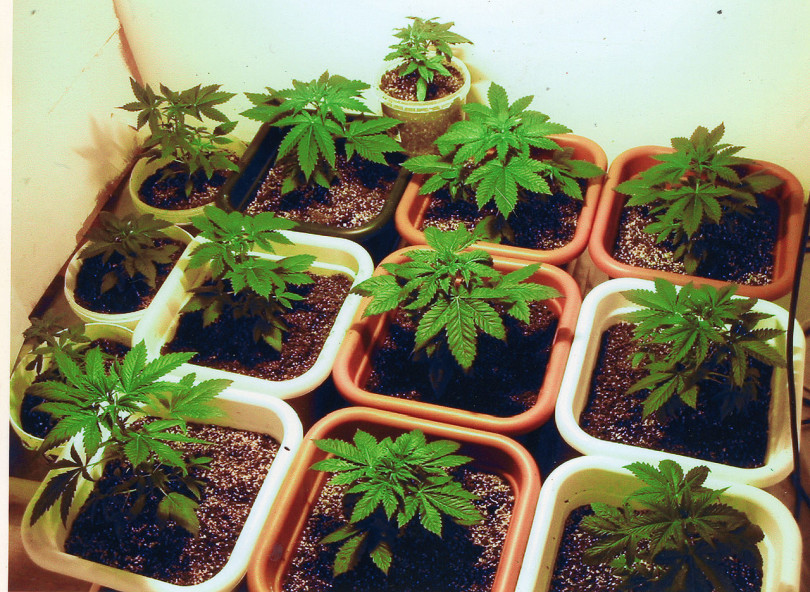 The Hippies Were Right. It Is a Wonder Drug. 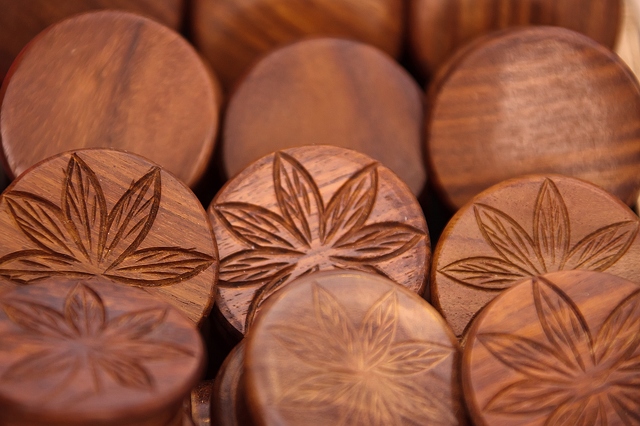 Science Daily reported that Salk Institute scientists in La Jolla, California, have published preliminary evidence that tetrahydrocannabinol (THC) and other compounds found in marijuana can promote the cellular removal of amyloid beta, a toxic protein associated with Alzheimer’s disease.

LiveScience says that THC or tetrahydrocannabinol “is the chemical responsible for most of marijuana’s psychological effects.”

Leafy.com, which calls itself The World’s Cannabis Information Center, defines Cannabinoids (e.g., THC and CBD) as “the chemical compounds secreted by cannabis flowers that provide relief to an array of symptoms including pain, nausea, and inflammation. “

Other authors on the paper include Oswald Quehenberger and Aaron Armando at the University of California, San Diego; and Pamela Maher and Daniel Daughtery at the Salk Institute.