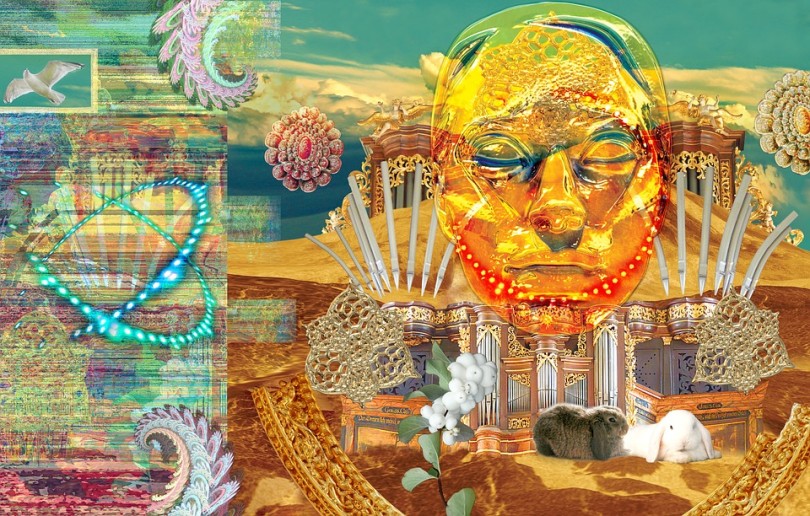 UMBC media reports that the researchers may have increased our ability to understand “biological clocks and associated disorders, such as non-24 and seasonal affective disorder.” The former is a circadian rhythm problem, and the latter a seasonally-triggered depression.

Cells in our eyes send messages to brain areas that regulate sleep patterns, and Robinson says, “physiological functions from appetite to the ability to do math.”

They pair saw how melanopsin impacts “clock-driven behaviors,” in research animals, and wonder if the protein may someday be modified as a treatment for biological sleep disorders. 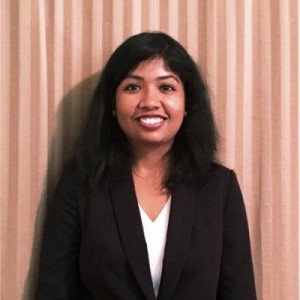 Somasundaram has a Biotechnology degree from VIT University in India, and received her MS in Applied Molecular Biology, and her PhD in Biological Sciences from UMBC. She has worked in Professor Robinson’s laboratory since 2011. 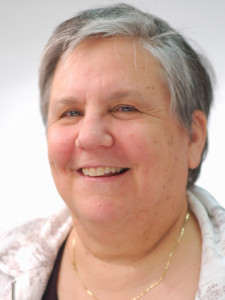 Professor Robinson earned her PhD at the University of Wisconsin and was a post-doctoral fellow at Brandeis University.

Robinson is the Program Director of the MARC U* STAR at UMBC program. The name means Maximizing Access to Research Careers Undergraduate Student Training in Academic Research. MARC has produced over 100 PhDs.

Ocasio founded the UMBC chapter of the Society of Hispanic Professional Engineers, (SHPE) and will register at the University of California, Berkeley in the fall to pursue a PhD degree in Environmental Engineering.

The University of Maryland – Baltimore County, an honors university, celebrated its 50th anniversary in 2017. UMBC offers more than 40 undergraduate majors and more than 30 graduate programs, including those in the engineering, science and public policy fields.

Since 1998, when it was created, more than 1,000 students, of all backgrounds, have graduated, after having been nurtured, by the UMBC Meyerhoff Scholars Program. It goal is to counter the low participation rate of minorities in STEM (science, technology, engineering, and math-related) fields.

In May 2017, New York Times columnist, Frank Bruni, wrote that UMBC has an “almost unrivaled record for guiding African-American undergraduates toward doctorates and other postgraduate degrees in STEM fields.”