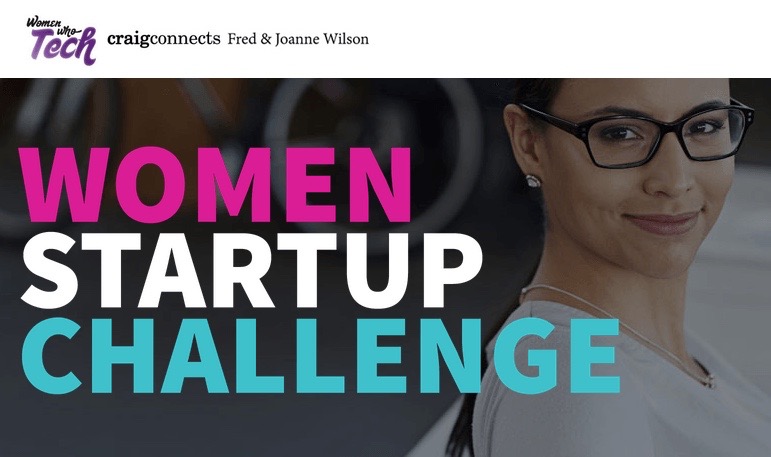 Women Who Tech (WWT) funds women-led startups, and finds them through WWT’s Women Startup Challenges. These events have been held in Washington, DC at 1776, a startup incubator, in New York, New York at Microsoft, and San Francisco at LinkedIn.

WWT’s goal is to “bring together the best early-stage, women-led startups using tech to rapidly scale and innovate.”

That’s when the fourth Women Startup Challenge will be held in partnership with Craig Newmark, founder of craigslist and the Craig Newmark Foundation. The top 10 women-led startups that focus on Artificial Intelligence, Artificial Reality, and Virtual Reality will be selected to pitch their startup before investors, and a large audience, at Google in New York City. Prizes include $50,000 in cash and startup friendly services. The startups are all dedicated to “solving problems for people, businesses, and the planet.”

In May 2017, the fifth Women Startup Challenge, and the first international Challenge, will be held in London. This challenge is open to women-led tech startups across all verticals in Europe. Verticals are value chains of interrelated companies in particular sectors.London Challenge details are here. 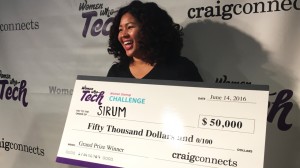 SIRUM of Stanford, California, won the top prize of $50,000. The company created a “match.com” for unused, unexpired medicine that matches the needs of lower-income patients.

Kiah Williams is SIRUM’s co-founder and director. She focuses on organizational strategy and growth. Previously, she led national public health programs for the Clinton Foundation and American Heart Association.

Williams received her MA in Sociology and BS in Science, Technology and Science from Stanford University.

In 2015, Sirum also won the Forbes Under 30 $1 Million Change the World Competition besting 2,506 other social entrepreneurs with “disruptive, scalable” ideas. 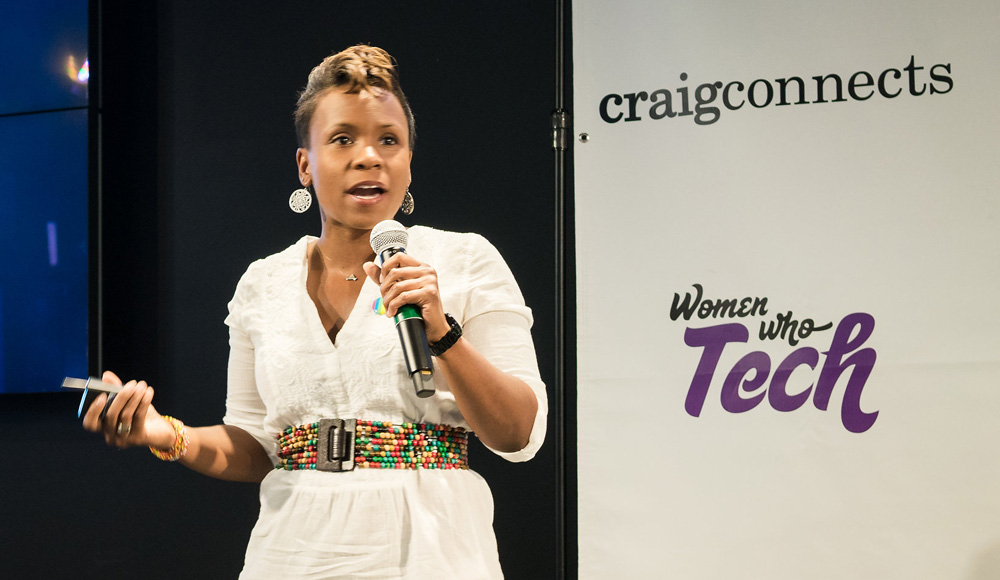 Stephanie Lampkin is Founder and CEO of Blendoor. She says that Blendoor is a “Blind Recruiting app breaking down unconscious bias one swype at a time.”

Before founding Blendoor, Lampkin created and led a travel collaboration and management platform. She earned her Bachelor of Science in Management Science & Engineering at MIT, and an Master of Business Administration degree in Entrepreneurship and Innovation at MIT’s Sloan School of Management.

Lampkin is a member of the National Society of Black Engineers, the Society of Women Engineers, and the Black Data Processing Associates. She is also a supporter of groups including Lesbians Who Tech, INROADS, and the Anita Borg Institute for Women in Technology. Twitter: @blendoor