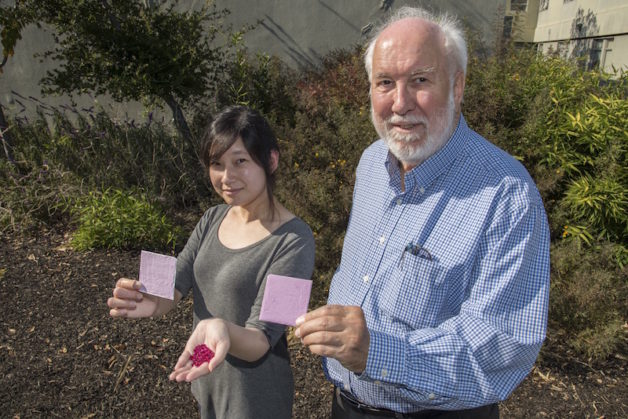 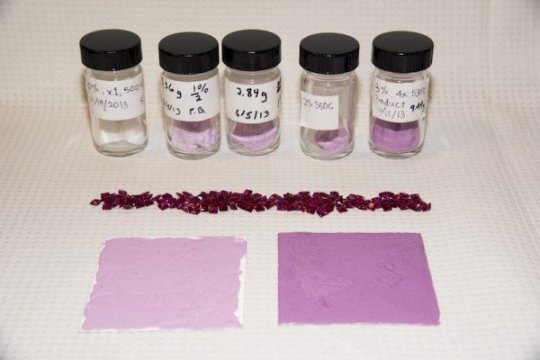 Researchers at the Heat Island Group at Berkeley Lab have upended common science knowledge that in the sun only white stays cool and dark colors get hot.

The result could do more than reduce air conditioning. It may lead to the use of more aesthetically-pleasing dark colors being applied to surfaces including homes, roofs, walls, piping, aircraft, vehicles, ships, or storage tanks.

The Lawrence Berkeley National Laboratory (LBL), also known as Berkeley Lab, announced that, “Scientists have determined that certain dark pigments can stay just as cool as white by using fluorescence, the re-emission of absorbed light.”

The researchers colored roof coatings with ruby red crystals (aluminum oxide doped with chromium). They then discovered that the ruby application on the white paint kept the surface “as cool as a commercial white coating.”

The findings were published in an article, Fluorescent cooling of objects exposed to sunlight—The ruby example, in the journal Solar Energy Materials & Solar Cells.

A look at who works in the Heat Island Group 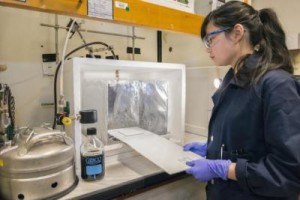 Sharon Chen, works on another project at the Berkeley Lab.

Sharon Chen is a co-author of the Fluorescent cooling study and a Research Associate II in the Heat Island Group. She graduated from UC Berkeley in 2012 with a BS in Civil Engineering. 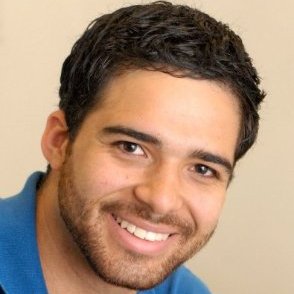 Pablo Rosado is a Postdoctoral Fellow in the Heat Island Group. He measures, simulates, and analyzes “the effects of cool roofs, cool walls, and cool pavements on the conditioning energy use of buildings”

The title of Rosado’s doctoral dissertation was “Evaluating Cool Impervious Surfaces: Application to an Energy-Efficient Residential Roof and to City Pavements”.

He has held internships—click on organization name–at Oak Ridge National Laboratory, Boeing, and GE Aviation. In 2014, Rosado was the second place winner of a $7,000 grant in the Big Ideas @ Berkeley competition in the Scaling Up Big Ideas category.

Rosado was one of six authors of a paper, Recruitment and retention of Latino/a graduate students at UC Berkeley, presented at the American Chemical Society’s 2013 session on The Impact of Diversity and Inclusion at the 246th ACS National Meeting and Exposition.

In 2012, he was a winner of a GEM Consortium Fellowship for graduate study in engineering. 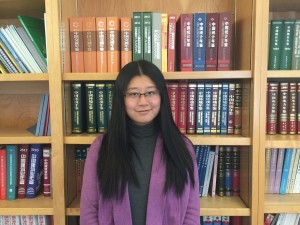