STEMRules got curious when the Korean electronics giant Samsung agreed to sell its printer business to Hewlett-Packard for $1.05 billion. The deal could close within 12 months.

We wondered how STEM diverse are Samsung’s US operations. The following is a sampling of the few diverse professionals that we found.

STEM Rules will take a look at HP’s STEM diversity at another time. 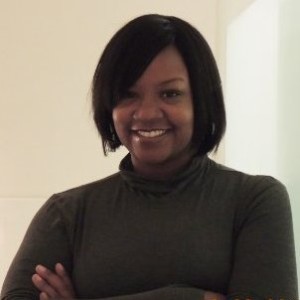 Booker, joined Samsung Austin Semiconductor in 2006 as a Process Engineer for Dry Etch Engineering soon after she received her MS in Electrical Engineering from Virginia Polytechnic Institute and State University.

She earned her BS in Computer Science at Historically-black Norfolk State University, where she also joined the Delta Sigma Theta Sorority, Inc.

During Booker’s school years, she was also the National Society of Black Engineers (NSBE) Chapter President. 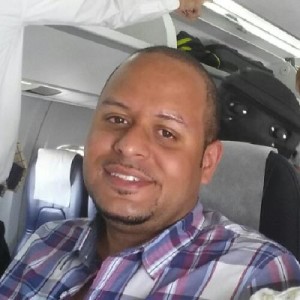 Prior to his current post, he served Samsung as a Manager of Strategy and Operations, and a Manager of Market Analytics.

The former National Assistant Treasurer of Financial Control of the National Society of Black Engineers has an MBA in General Management, Strategy from the University of Michigan and a BS in Computer Science from New York University – Tandon School of Engineering. 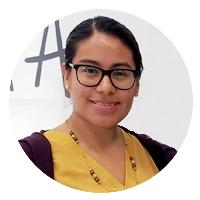 Since being hired by Samsung Electronics America in 2015, Elizabeth Vilchis has worked within the Corporate Citizenship division at the company’s headquarters in Ridgefield Park, NJ.

Previously, Vilchis, who received her BE in Mechanical Engineering, Political Science from The City College of New York, worked at two companies as an Operations Manager.

As an undergraduate, she worked at NASA’s STEM Institute, the US Army Tank Automotive Research Development Engineering Center, and volunteered as an organizer with the FIRST Robotics Compotition. 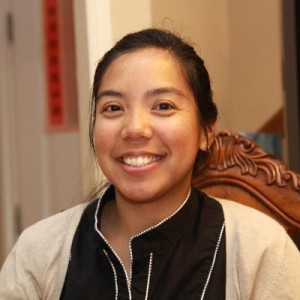 Jennifer Asis is an Engineer 3 at Samsung Austin Semiconductor, in Texas, with four years experience in micro- and nano-materials and thin film characterization research.

Asis, who has some proficiency in Spanish, Korean, and Tagalog–the language of the Philippines–was hired by Samsung Austin in 2011. 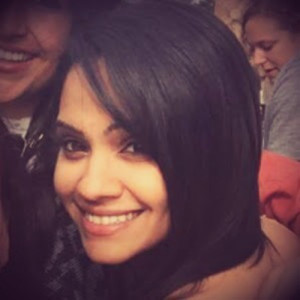 In 2013, Samsung Research America in Mountain View, California, hired Arpita Shrivastava as a Senior Software Engineer. The prior year, she received her MS in Software Engineering from Carnegie Mellon University.