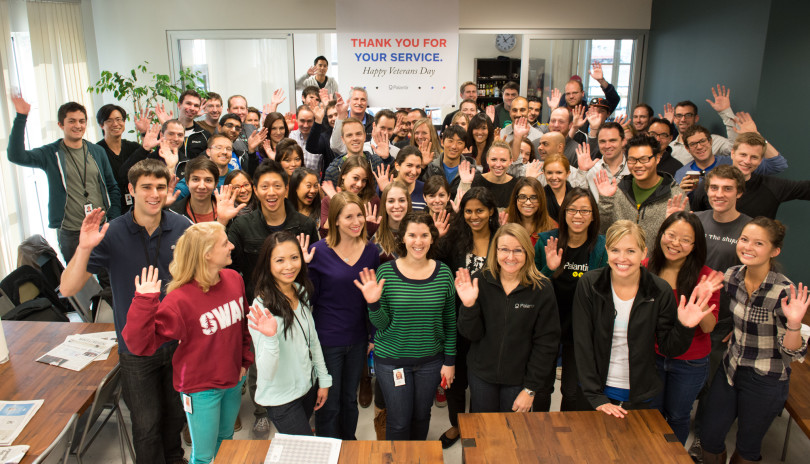 [Copyright 2016 Brad Wenner ] CEO Alex Karp, left, with some of his executive team.

Blacks, Hispanics, and Women of Color Do Work at Palantir

The US Labor Department (DoL) has filed a lawsuit charging Palantir Technologies, Inc., (PT) a private, and secretive, big data analysis firm, with systematic bias “against Asian job applicants in its hiring process and selection procedures.”

[Watch What it is like to work at Palantir?]

A press release about the suit said, “taxpayers deserve to know that companies employed with public funds are providing equal opportunity for job seekers.”

Palantir’s federal clients include the FBI, Special Operations Command and the Dept. of the Army. Early investors include In-Q-Tel, the CIA’s venture capital arm. 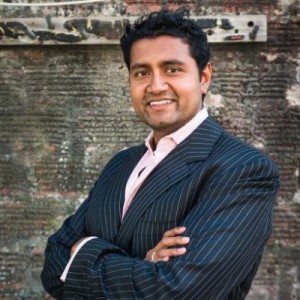 Sankar is a Palantir director, an executive team member, and has been with the Palo Alto, CA company for 10 years.

STEMRules searched Linkedin and sought out members of underrepresented groups in STEM: blacks, Hispanics—who can be of any race–, Native People, and women of color that work at Palanti, currently.

Note: This is a sampling of Palantir employees derived from searching Linkedin. Joining Linkedin is a personal decision, so the search is not definitive but many members of underrepresented groups, that appear in STEMRules, join Linkedin and self-identify.

Note: Linkedin members who have switched jobs may not have updated their profile.

Searched using “National Society of Black Engineers” “Palantir technologies” “linkedin” produced 78 results, and one person working at Palantir.  There were other blacks working at Palantir found through their connection to the person found on Linkedin. There may be black women, with STEM degrees, working at Palantir, but STEMRules did not find them. 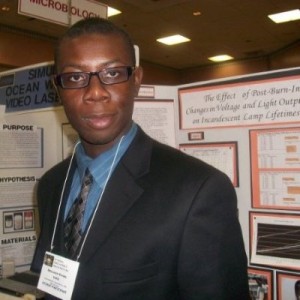 Shaibu is a Software Quality Engineer. The former MIT student, and Taekwondo practitioner, was a Palantir intern in 2012 and hired by the company in 2014. 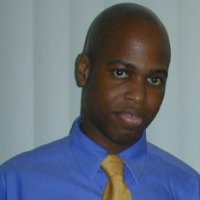 Johnson is a Howard University graduate in Electrical/Computer Engineering, and a Site Reliability Engineer. He joined Palantir in 2013, after working at Saleforce since 2010. 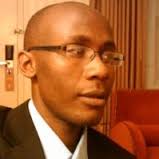 Gorekore was a Software Development Engineer at Amazon, before Palantir hired him in 2015, as a Forward Deployed Engineer. The Middlebury College graduate has a BA in Computer Science. 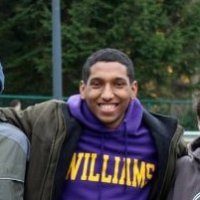 Sheton is a Forward Deployed Engineer in Palantir’s New York City office. He was graduated from Williams College with a BA in Computer Science in 2015. Shelton worked at Rastech Software, now Meta, Inc., as Chief Software Engineer, using the Google App Engine and Golang (the Go Programming Language), previously.

Searched using “Linkedin” “Society of Hispanic Professional Engineers” “Palantir” produced 73 results. The individuals below appear to be working at Palantir presently. The Hispanic women found either worked at Palantir previously or as interns. 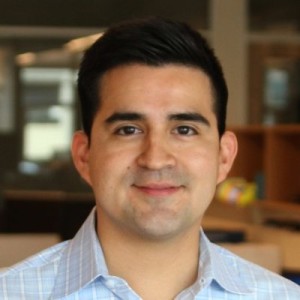 Arevalo has a BS in Civil Engineering from Santa Clara University, and works as a Real Estate Analyst. As an undergraduate, he was a member of the Society of Hispanic Professional Engineers. He joined Palantir in 2015 after working in project management at construction firms, and as a Project Engineer. 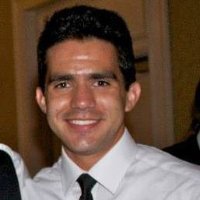 Lozano has been a Software Engineer at Palantir, in the San Francisco area, since 2013. For five previous years, he was a Web Developer for a family business in Texas. The College Board’s National Hispanic Recognition Program scholar earned both his BS and MS in Computer Science at Stanford University. 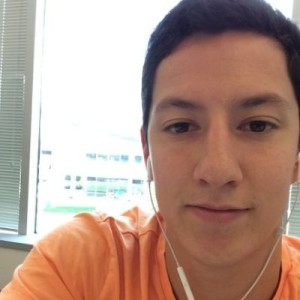 In 2014, Calvin Fernandez was hired by Palantir’s New York City office as a Software Engineer. Previously, he held the same title at Yahoo. He received his BS in Computer Science from Stanford University, and was a Summer Fellow at Lightspeed Venture Partners. It is an early stage venture capital firm that focuses on the enterprise and consumer sectors.

Searched using “American Indian Science and Engineering Society (AISES)” “Palantir technologies” “linkedin Note: There may be Native People working at Palantir, but no one who identified as a member and searching using the names of First Nations was unsuccessful. 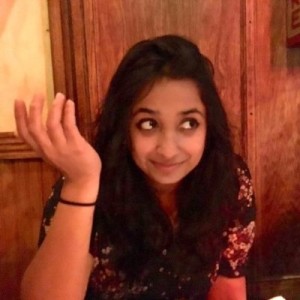 Balaji joined Palantir in 2013, after earning her BS in Computer Science from Carnegie Mellon University. She started at the company as a Forward Deployed Software Engineer and in 2015 was promoted to Engineering Manager. 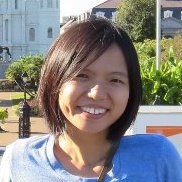 Nguyen has worked at Palantir in San Francisco as a Software Quality Engineer, for nearly four years. Before Palantir, she was an Applications Development Engineer at KLA-Tencor. It is a capital equipment company based in Milpitas, California. Nguyen earned both her BS and MS degrees in Materials Science and Engineering at Stanford University.