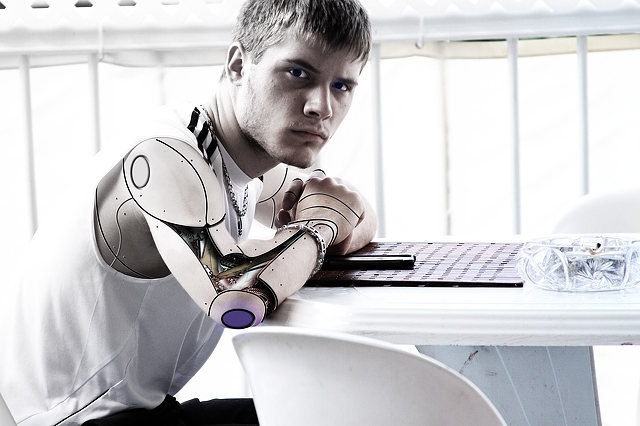 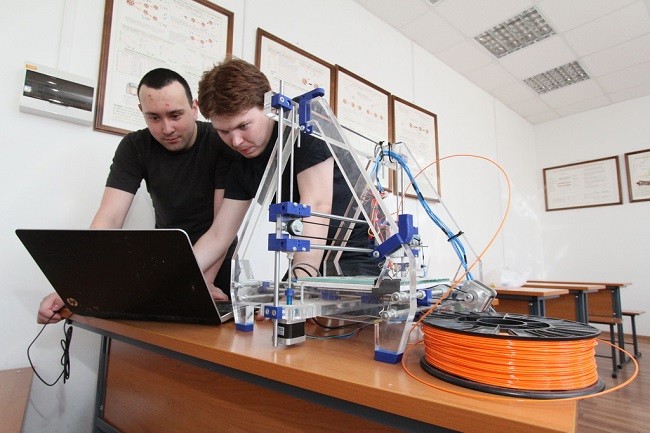 ScienceDaily reports that young scientists from Russia’s Tomsk Polytechnic University are developing a robotic arm “that will independently recognize the motions of its owner and be able to perform all the same motions like a healthy arm.”

The estimated the cost of the device will be between $600-$1,000. The robotic arm prototype and its control algorithm use myoelectric signals.

Ottobock, a prosthetics maker, says Myoelectric is the term for electric properties of muscles. “A myoelectric-controlled prosthesis is an externally powered artificial limb that you control with the electrical signals generated naturally by your own muscles.”