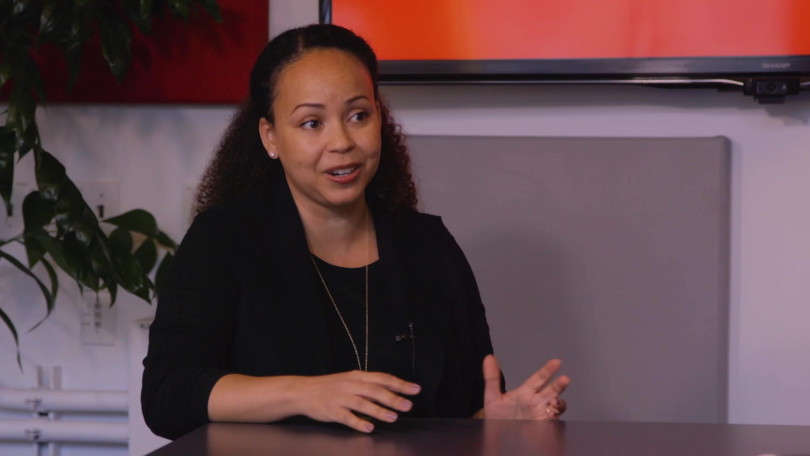 Photo above from Roadtrip Nation 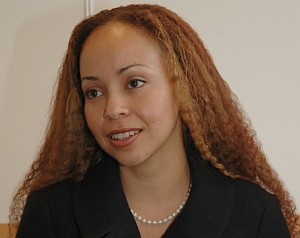 Window Snyder is a rock star and a caring person 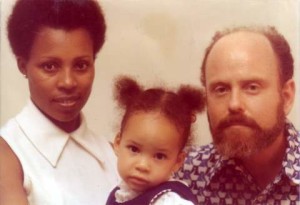 Window Snyder with mom and dad

Snyder’s cyber security, and coding expertise, is deep. Both her Kenyan mother and American father were programmers. Her mom taught her daughter BASIC when Window was five-years-old. Curiosity led Snyder from a love of math and computer science to cryptography and then cyber security.

Until recently, Snyder was Chief Security Officer at Fastly, a cloud computing service provider. For five years, she developed and implemented security and privacy strategy for Apple’s iOS and Mac OS.

Roadtrip Nation helps answer: “what do I do with my life?”

The former Boston College student was “Chief Security Something-or-Other”—her words—at The Mozilla Corp., and also worked at Microsoft as a Senior Security Strategist.

Window rocks in other ways

I told Snyder, who was at Apple at the time, about the Spelman students and she contacted them to cheer their win and encourage them on their chosen paths. 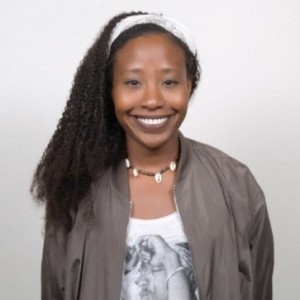 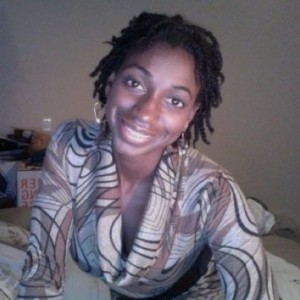 Jazmine Miller is a Software Engineer at Catavolt, Inc., a mobile software maker. Previously she was an iOS developer at Robert Half Technology. Miller earned her BS in Computer Science from Spelman College.

What Snyder will do at Intel

Doug Fisher, Intel’s top Software and Services Group executive, wrote in a Monday blog post, that Snyder will be “Driving partnerships with the operating system and security ecosystem to ensure we are better informed on the growing complexity of attacks and to help guide our approach and response.”