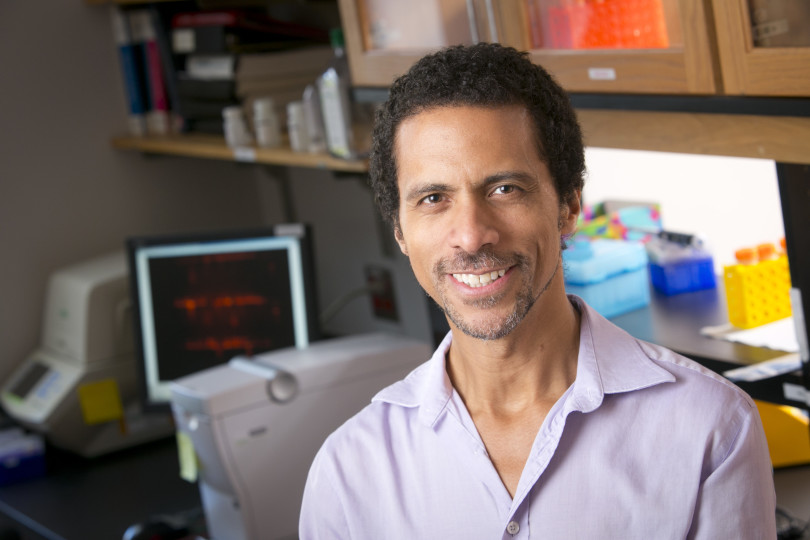 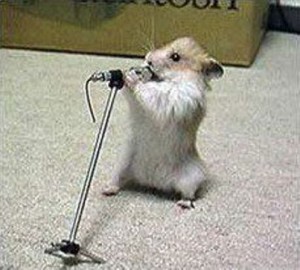 The mouse vocalization they weren’t looking for?

A Duke University team, that included a notable partner who just took up a new  position, has published a study in Frontiers in Behavioral Neuroscience that contends that “vocal communication in mice is affected by the same gene needed for speech in humans.”

Mice obviously don’t use speech as humans do, but can vocalize and communicate with each other. The Duke research showed that specific protein “deficiencies have similar consequences for communication by mice as they do for humans.” 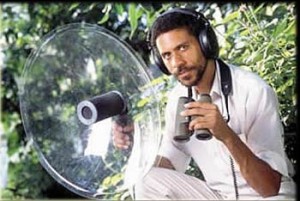 The upshot, said Jarvis, a renowned former Duke University neurobiologist and the Duke study’s principal investigator, implies is that the protein “affects the vocal production of all mammals and not just humans.”

[From Dancer to Scientist: A Natural Leap for Erich Jarvis.]

In September 2016, Jarvis became a tenured professor and head of laboratory at Rockefeller University. A press release said his Rockefeller lab would focus on molecules that Jarvis hypothesizes “make the difference between a vocal learner and non-learner because they guide the creation of a crucial neural circuit for vocal learning.”

While at Duke University, the Bronx, New York native, with more than 122 publications, headed the Erich Jarvis Lab. It researched the neurobiology of vocal learning and studied parrots, hummingbirds, and songbirds in the field and the lab. “The overall goal of the research is to advance knowledge of the neural mechanisms for vocal learning and basic mechanisms of brain function,” he said.

In 2002, the National Science Foundation awarded Jarvis its highest honor for a young researcher, the Alan T. Waterman Award. In 2005, he received the National Institutes of Health Director’s Pioneer Award. It provides funding for five years to researchers pursuing innovative approaches to biomedical research. In 2008, Jarvis was selected as an Investigator for the Howard Hughes Medical Institute.

Jarvis, who was a dancer before leaping into science, received his PhD in Neuroscience from Rockefeller University, and a BA in Mathematics from City University of New York-Hunter College.