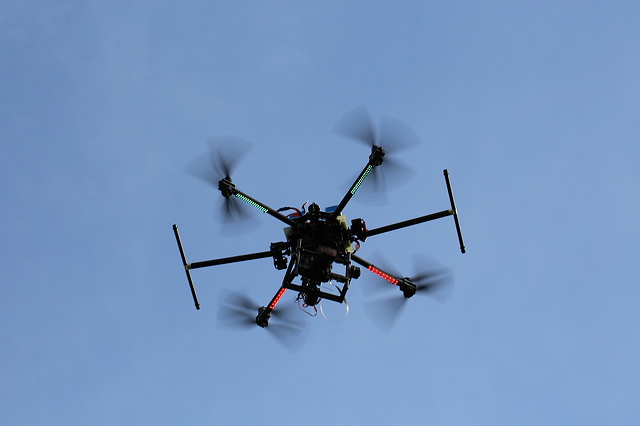 BBC reports that the Department of Transportation’s Federal Aviation Administration (FAA) have “greatly relaxed” the rules governing flying drones allowing “thousands of businesses to fly legally in the country’s airspace.”

This is the FAA press release: DOT and FAA Finalize Rules for Small Unmanned Aircraft Systems.