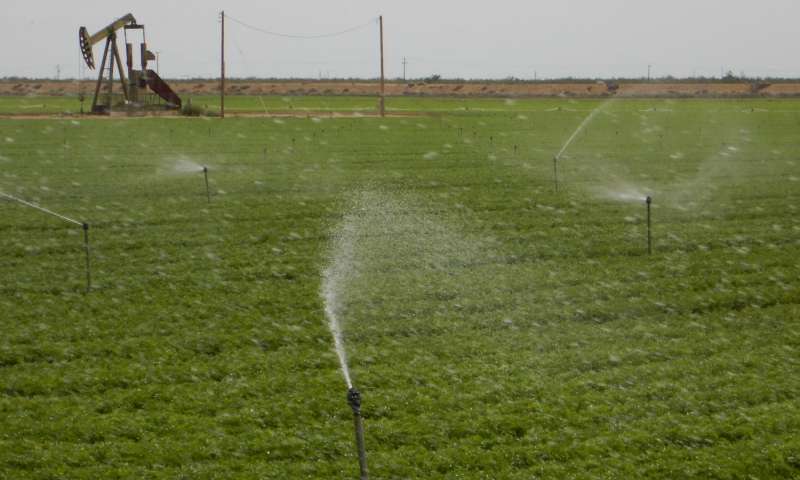 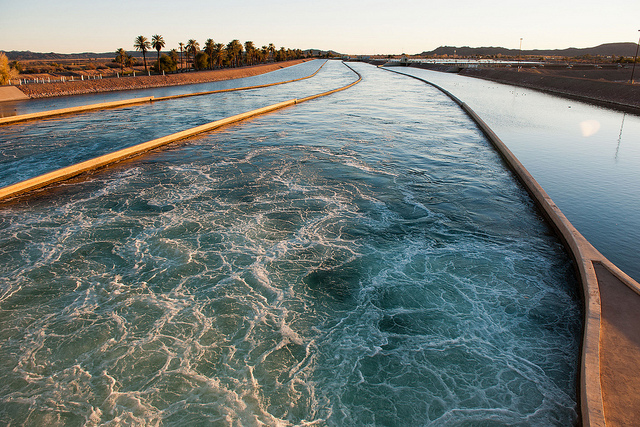 The challenge to the water’s use says Stanford include the pumping cost, “ground subsidence, and possible contamination from fracking and other oil and gas activities.” 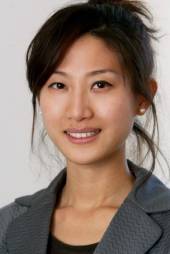 Mary Kang, a Postdoctoral Research Fellow in Stanford’s Earth System Science, was was one of the study’s two authors, see below.

Kang received her Ph.D. in Civil and Environmental Engineering from Princeton University, a certificate from the Woodrow Wilson School of Public and International Affairs, and a M.A.Sc. and a B.A.Sc. in CEE from the University of Waterloo, in Ontario, Canada.